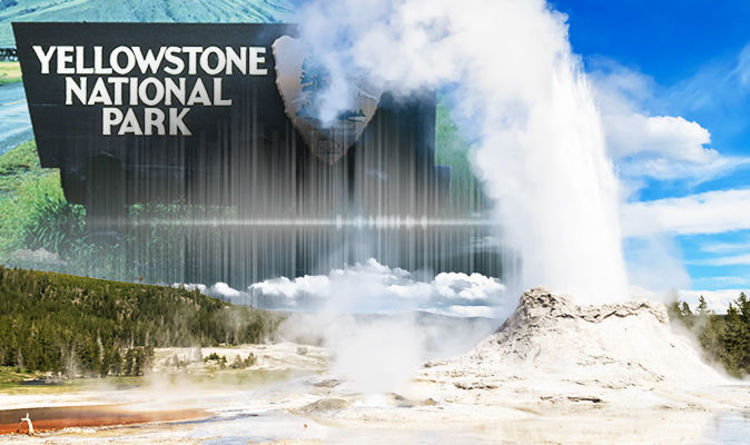 
Experts at Yellowstone National Park claim to have seen the Steamboat Geyser erupt on the evening of Thursday, March 15.

The activity has sparked fears among volcano watchers amid concerns the supervolcano, located about 15 miles south of the geyser, is due to erupt.

Jacob Lowenstern, former scientist in charge of the Yellowstone Volcano Observatory, told the Casper Star and Tribune: “As you get hotter and hotter and deeper and deeper, the permeability and ability of water to move around shuts off. There’s not a whole lot of connectivity of the reservoirs once you get deep.”

But to make the situation even more terrifying, there has been 11 earthquakes in the region since the geysers blew – more evidence of the subsurface action in the magma pits.

The strongest of the earthquakes was a 2.2 magnitude tremor which hit at 17.30 local time on March 18.

The other earthquakes have hovered around the magnitude 1 mark.

Typically, when there are tremors around a volcano, it is a sign the magma is recharging and could lead to an explosion.

Some who live in the US took to social media site Twitter to express their fears that the volcano is set to erupt.

Christian Meador wrote: “Is anyone else scared about the fact Yellowstone is a super volcano that could erupt any day now and effect the whole continent?”