Heavy snow and blizzard-like conditions are pummelling the UK as the so-called Beast from the East weather front sweeps over the country.

The Met Office has issued a red weather alert for parts of England and Wales, urging people to keep themselves and their loved ones safe.

The national forecaster said: “A spell of heavy snow and blizzard conditions is expected. The snow will be accompanied by very strong easterly winds leading to severe drifting.

“Some places could also see significant ice build up due to freezing rain from later on Thursday evening, most likely in the south of the area.”

But as swathes of the country struggle with below freezing temperatures, conspiracy theorists have claimed the weather is a sign of Planet X approaching.

An article shared on YogaEsoteric.com earlier last year alleged the world was headed for an apocalyptic cataclysm like this, caused by the arrival of Nibiru.

The article reads: “This report warned of a future era of ‘rioting and nuclear war’ during which time Great Britain will become like ‘Siberia’ encased in snow when ‘whole nations walking by foot’ seeking to find new homelands would not be unrealistic in such a catastrophic environment.

“This Pentagon Report predicts that abrupt climate change could bring the planet to the edge of anarchy as countries develop a nuclear threat to defend and secure dwindling food, water and energy supplies.

White Winter: The UK is set for a snowy forecast once Planet X, or Nibiru, arrives 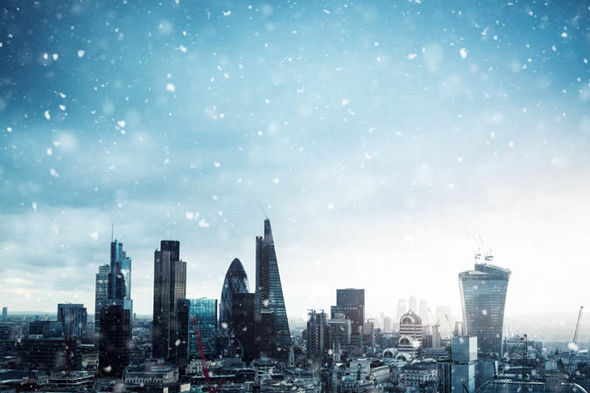 “The threat to global stability vastly eclipses that of terrorism, say the few experts privy to its contents.”

Despite a lack of any real evidence, conspiracy theorists and doom-mongers across the planet are certain that a mythical planetary system is on a collision course with Earth.

This supposed system, which has never been seen before, is said to orbit our sun every 3,600 years and its reported approach heralds an imminent apocalypse.

Conspiracists believe that Nibiru’s arrival will trigger super volcanoes, earthquakes, a shift in the Earth’s poles – and bring about a harsh winter.

The article adds: “Major unheard of changes are currently appearing on the surface and atmosphere of the sun and all the planets.


Great Britain will become like ‘Siberia’ encased in snow


“Astronomer Mike Lockwood from California’s Rutherford Appleton National Laboratories found that since 1901 the sun’s overall magnetic field has increased by 230 per cent.

“The earth’s moon now has a 6000 kilometre-deep atmosphere of Natrium that it never had before.”

However it is extremely unlikely that Britain, or any country for that matter, is headed for a nuclear winter – because Nibiru does not exist. 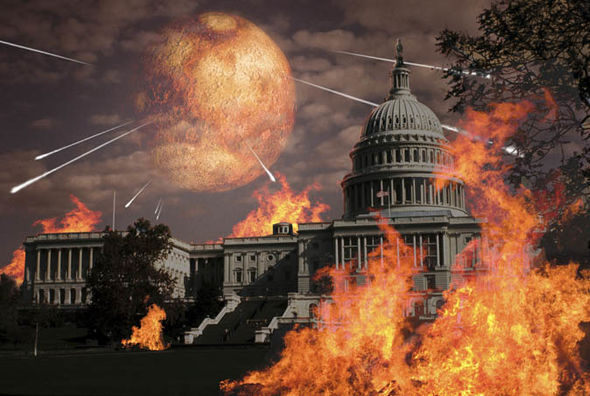 Nibiru hoax: Planet X will supposedly end the world as we know it

The Nibiru cataclysm theory has been peddled online for over a decade, since it first appeared in the late 1990s thanks to alien ‘expert’ Nancy Lieder.

Many of the world’s leading scientists have ridiculed the concert of Nibiru, labelling it nothing more than an online hoax.

Dr David Morrison, an astronomer at Nasa‘s Ames Research Center, called out the Planet X theory on a scientific radio show this week.

He said: “You’re asking me for a logical explanation of a totally illogical idea. 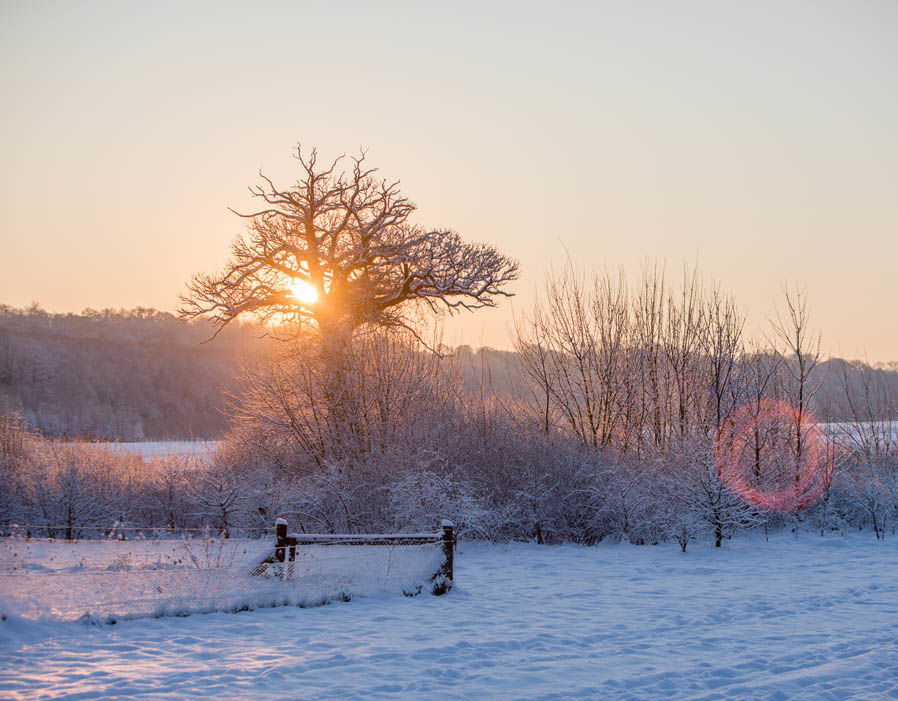 “This year alone, the Nibiru doomsday date has been updated twice: the apocalypse was originally scheduled for September 23, moved to October 21, and now, the powers that be have settled on November 19.

“Honestly, if Nibiru is real — which it definitely isn’t — it sounds like a massive flake.”

But Britain could be headed for a frosty winter – through entirely natural causes.

The arrival of a Pacific weather front known as La Nina, could lead to a colder winter, as temperatures over the Atlantic drop.

Todd Crawford, chief meteorologist at The Weather Company, said: “We expect the coldest winter in the UK since 2012-13.”