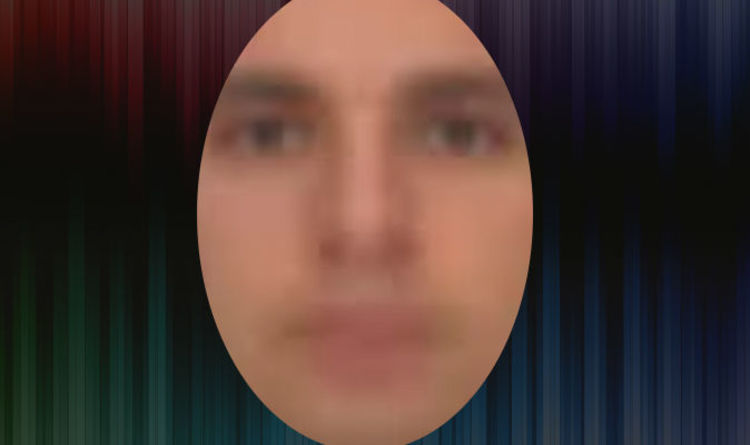 
Scientists using advanced brain scanning technology have been able to actually read minds and assemble images of human faces from the actual thought processes of the subject.

When the principle is refined further it will spell the end of police E-fit pictures and even CCTV as crime fighters will be able to harvest the ACTUAL face of a criminal directly from the victim’s brain.

The same astonishing technology opens up massive new possibilities for disabled people with communications problems and means would-be terrorists will be unable to hide their planned carnage from law enforcement.

The new technique was developed by neuroscientists at University of Toronto who reconstructed images of what people perceive based on their brain activity gathered by EEG monitors.

Lead researcher Dan Nemrodov, a postdoctoral fellow in Assistant Professor Adrian Nestor’s lab at University of Toronto Scarborough, said: “When we see something, our brain creates a mental percept, which is essentially a mental impression of that thing. “We were able to capture this percept using EEG to get a direct illustration of what’s happening in the brain during this process.

“What’s really exciting is that we’re not reconstructing squares and triangles but actual images of a person’s face, and that involves a lot of fine-grained visual detail.

“The fact we can reconstruct what someone experiences visually based on their brain activity opens up a lot of possibilities. It unveils the subjective content of our mind and it provides a way to access, explore and share the content of our perception, memory and imagination.

“It could provide a means of communication for people who are unable to verbally communicate.

“Not only could it produce a neural-based reconstruction of what a person is perceiving, but also of what they remember and imagine, of what they want to express.

“It could also have forensic uses for law enforcement in gathering eyewitness information on potential suspects rather than relying on verbal descriptions provided to a sketch artist.”

During the extensive study, test subjects were hooked up to EEG equipment and shown images of faces.

Brain activity was recorded and then used to digitally recreate the image in the subject’s mind using a technique based on machine learning algorithms.

Something similar had been attempted using expensive MRI machines – but EEG is cheaper, more portable, and more practical.

The researchers are now extending the principles to investigate the possibilities of capturing more detailed memories and images conjured up purely in the subject’s imagination.

The research, which is published in the journal eNeuro, was funded by the Natural Sciences and Engineering Research Council of Canada (NSERC) and by a Connaught New Researcher Award.