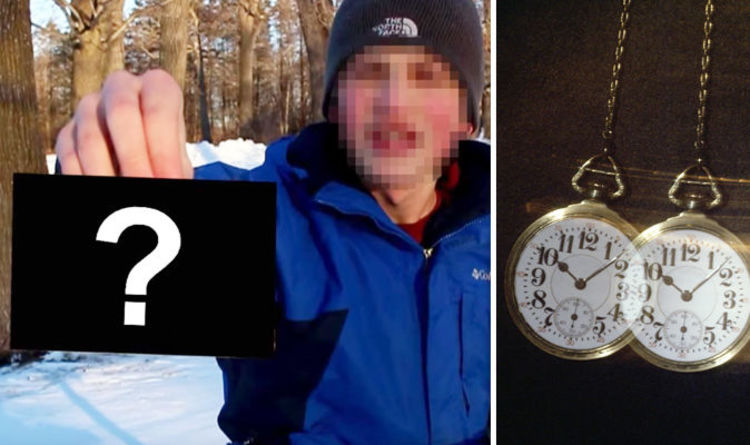 The unnamed individual revealed the photograph that he claims shows a distorted city “from the year 6000” after explaining that the rulers of the futuristic world did not want him “telling us any of this”.

“When I was in the year 6000, I managed to take a photograph of one of the major cities.

“Now I cannot say which city, as that would lead to an influential change in the future but I can show you the photograph.

“Now you may notice that the actual picture itself is a little distorted. That is because in the time travel process pictures tend to get distorted as well as many other things.

“Some people actually have parts of their body distorted through the time travel process. I’ve seen how this has happened.”

The “time traveller” went on to describe that the technology was “perfected” on dogs and cats before being given the green light to humans.

Time travel will be released to the public in the year 2028, according to the unnamed individual.

He added: “We first began the tests on animals such as dogs and cats, sending them throughout time so that they would appear in random places, but eventually it got perfected to the point where we can send humans into time and there are actually plans about releasing time travel to the public in the year 2028.”

The “time traveller” disclosed that he was part of a “top secret program” that was formed in the 1990s to send humans into the future.

He went on: “It is not of my intention to deceive anybody, I simply want to spread a message of the future of humanity and where the world is headed.

“You may be asking ‘what do I know about the future’, well I am a time traveller.

“I was part of a top secret program to send people forward in time, now this was in the 1990s.

“I was selected to be one of the test members of the program, there is secret time travel technology that is being hidden from you at this very moment.”

In the year 6000 man is ruled by a radically advanced form of artificial intelligence that is able to “predict things with 100 per cent accuracy”, according to the unnamed individual. 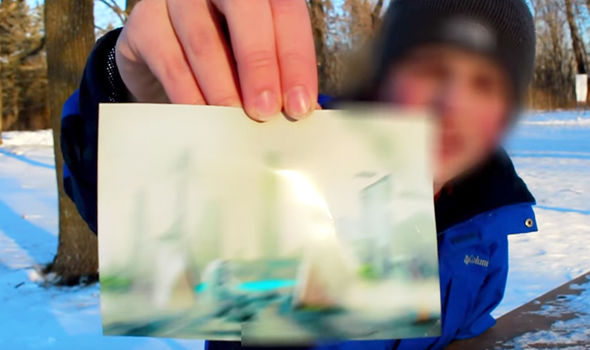 He stated: “There are many technologies in fact that the public like you watching this video has no clue about.

“In the year 6000 itself, government office changed, we are no longer governed by people, but by artificial intelligence. 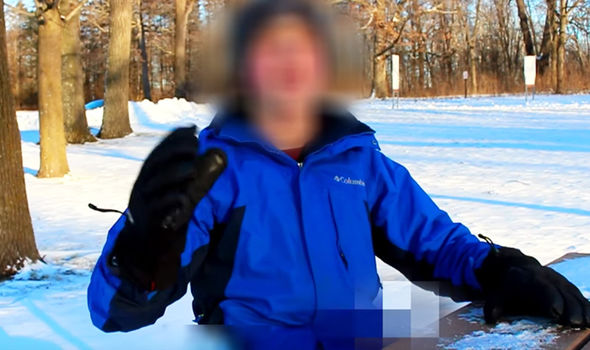 “That is why this artificial intelligence will not be constrained by the same constraints human leaders are.

“The artificial intelligence will be able to predict things with 100 per cent accuracy and in the year 6000 we are in the process of spreading our consciousness throughout the universe.

“We upload our brains to computers so we can live forever.”