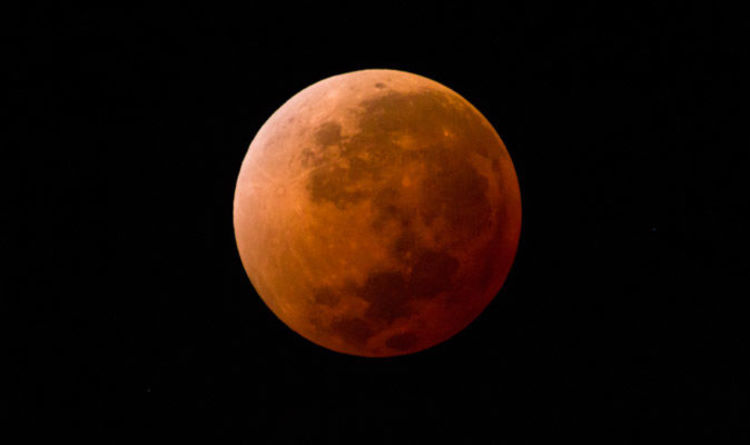 
Despite the name, a Blue Moon is actually white, but it is a total eclipse that involves the second full moon in a month.

The first full moon has taken place in the first few days of 2018, and will also be the biggest supermoon of the year.

The lunar eclipse will take place on January 31, and the next one will not be until 2028.

The totality of the lunar eclipse will be seen from western North America all the way across the Pacific to Eastern Asia.

The eclipsed moon will lose its brightness and take on a fainter-than-normal glow and could appear a menacing red in the night sky.

Physicists Finally Measure a Long Theorized Molecule Made From Light And Matter
‘Structured Water’ Is Not What People Claim. Don’t Believe The Hype, Scientist Says
Warm Waters Are Rushing Towards The World’s Largest Ice Sheet, Scientists Warn
Water Can Spontaneously Form Hydrogen Peroxide, And We Finally Understand Why