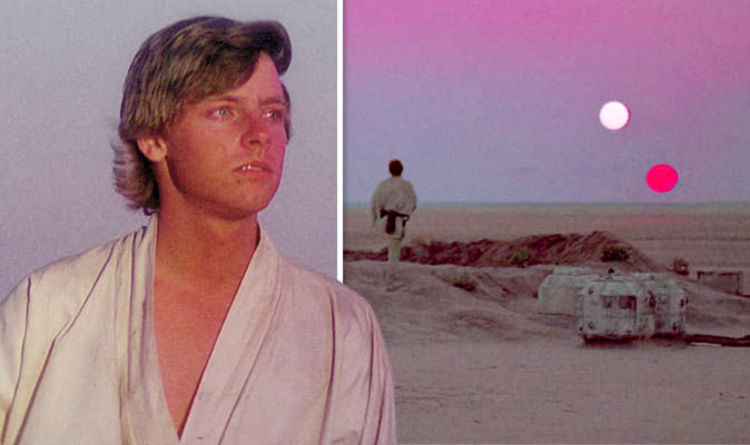 When Luke Skywalker, played by Mark Hamill, looked out at two suns setting upon the dusty plains of Tattooine in 1977’s A New Hope, many considered Star Wars to be the pinnacle of science fiction fantasy.

But more than 40 years later and NASA’s hard-working scientists on the Kepler space exploration mission have proven what was once considered science-fiction is now much closer to actual science-reality.

What science fiction fans saw in cinema theatres four decades ago was a so-called binary star system setting over the horizon of Tattooine.

Binary star systems consist of two stars orbiting each other in tandem around a common barycentre or centre of mass.

Today we known that binary star systems like the one seen in Star Wars are absolutely real and quite common.

The computer scientist said: “One of the most fascinating discoveries that Kepler has made is that planets don’t form just around single stars, but they form around binary star systems.”

Mr Jenkins agreed, saying: “That’s right, exactly like Star Wars, which I remember in 1976, my dad taking me to see Star Wars and seeing Tattooine and seeing the two stars, you know, setting, behind that planet.

“And, indeed, part of what brought me to the mission was that I was part of a very small team of scientists who were trying to find planets orbiting CM Draconis which is a small M-class pair of stars.

“And we believe that if there were stars transiting the system, that an Earth-like place, a habitable zone, would be in a 17-day period orbit.

“And because it’s so small, we could actually from the ground determine whether or not there were planets as small as Earth there.”

Although the discovery of distant binary star systems can be traced as far back as Galileo Galilei’s observations of the sky in the 17th century, NASA’s Kepler gave astronomers unprecedented views of the stars.

One such star system was found by Kepler at the centre of the Kepler-47 system, where at least three larger-than-Earth planets orbit a pair of stars. 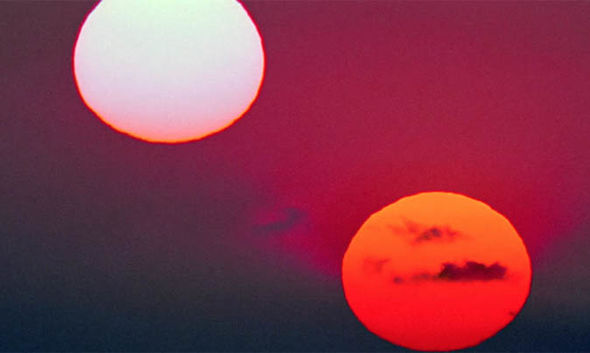 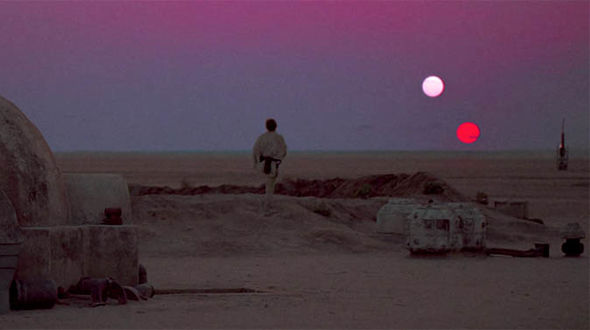 NASA launched the Kepler space telescope into orbit in partnership with the European Space Agency (ESA) on March 7, 2009.

Since launch, the first leg of the Kepler mission has discovered a confirmed 2,327 exoplanets and another 2,244 exoplanet candidates.

The second leg of the mission, dubbed K2 Mission, has so far confirmed 323 exoplanets with another 479 candidates on the waiting list. 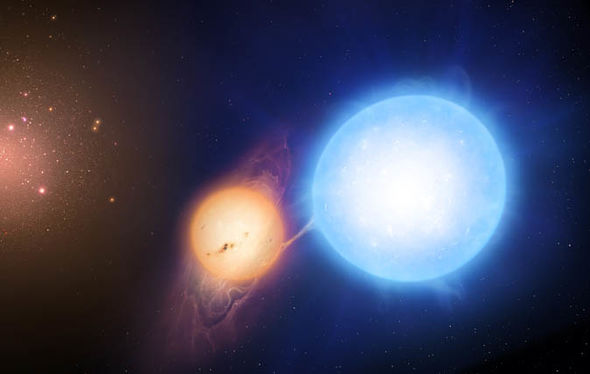 NASA discovery: Thousands of binary stars are out there in the depths of space (Image: GETTY) 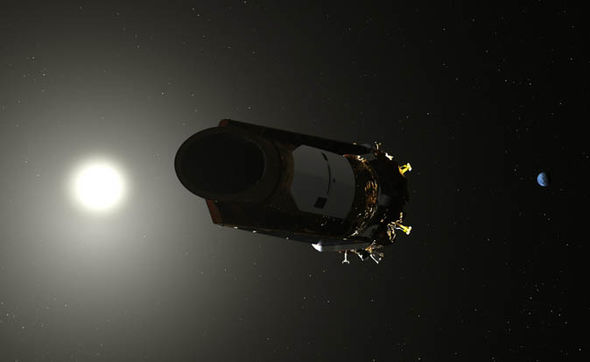 “It’s kind of like if you were blind and reaching down into a pond fishing, you really want to find the small, cool fish that are down there at the bottom.

“They dart out of your hands. And that’s the way it seems to happen and what it feels like when you’re looking for very small planets like the Earth in data from Kepler.”

You can listen to NASA’s latest episode of the Gravity Assisted Podcast with Mr Jenkins online here.

Astronomers Think They Know The Reason For Uranus’s Kooky Off-Kilter Axis : ScienceAlert
Bitcoin’s Climate Impact Is Bigger Than Beef Farming – And It’s Only Getting Worse : ScienceAlert
Weight Lifting in Old Age Does More Than Just Keep Your Muscles Strong : ScienceAlert
We Just Got Our Closest View of Europa in 20 Years, And We Can’t Stop Staring : ScienceAlert
Deep Brain Simulation Could Alleviate OCD When Other Treatments Have Failed : ScienceAlert