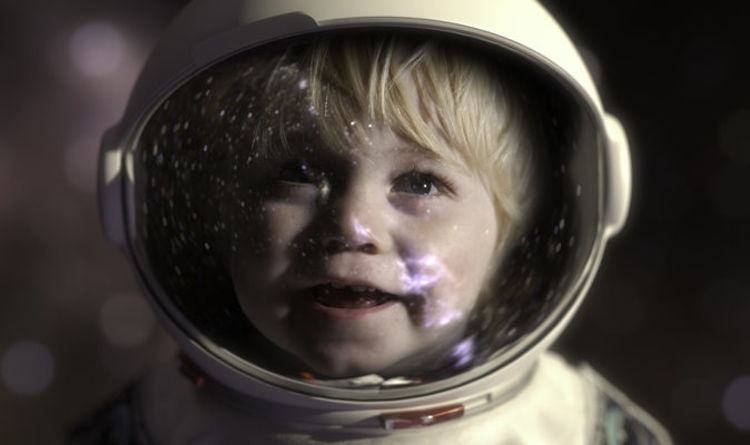 
Humanity is making strides towards colonising the solar system, but scientists believe that if they are to do so, they must know about how space effects every aspect of the human body.

Researchers are looking for volunteers to become the first women to give birth away from Earth.

The experiment is aiming to take place in 2024, and the first known extraterrestrial – something defined as not from Earth – will be born.

SpaceLife Origin is running the experiment, and Kees Mulder, CEO and Founder, said: “If humanity wants to become a multi-planetary species, we also need to learn how to reproduce in space.”

Prior to the 2024 birth, SpaceLife Origin will conduct some preliminary tests.

According to the firm, it is currently developing a ‘Space-Embryo-Incubator’ which will be sent to space carrying human eggs and sperm in 2021.

Once in space, the eggs will be fertilised by the sperm and the embryo will start developing.

The incubator will return to Earth after four days, where the fertilised eggs will be artificially inseminated and a birth will take place.

But just three years later, a pregnant woman or women will be taken into space, where they will give birth to the first known life-form born away from Earth.

A spokesperson for the firm said: “During a 24-36 hour mission a woman will give birth at 250 miles above Earth, accompanied by a trained, world-class medical team.

“A carefully prepared and monitored process will reduce all possible risks, similar to western standards as they exist on Earth for both mother and child.”

However, SpaceLife Origin says the experiment will not come cheap.

The company says that just to conceive an embryo in space could cost up to £3,875,850 ($5million) and to give birth will cost much more.

They will begin looking for volunteers in 2022.