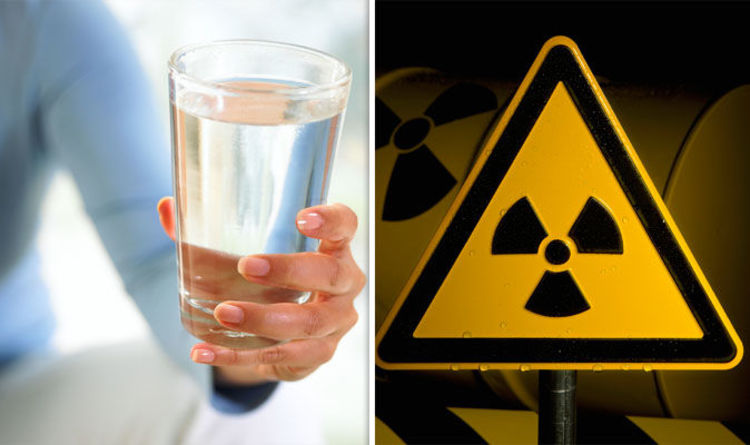 
Environmental Working Group (EWG) experts have discovered water containing radioactive elements, which increase a person’s risk of cancer, as well as abnormalities in foetal growth and a detrimental effect on brain development, in all 50 states.

By analysing almost 50,000 water systems around the country, the EWG found 170 million Americans – nearly 53 percent of the nation – are drinking toxic water.

In 27 of the States, the research group found that radioactive levels exceed those set by the Environmental Protection Agency (EPA).

The most common radioactive element was radium, which enters groundwater from the Earth’s crust.

However, this problem is exacerbated when oil gas drilling disturbs the crust.

The research found up to 122 million people in the US are drinking water containing dangerous levels of radium.

Texas was the worst off for radium contamination, with up to 80 percent of the State drinking unsafe water.

Olga Naidenko, senior science adviser at EWG, said: “Most radioactive elements in tap water come from natural sources, but that doesn’t take away the need to protect people through stronger standards and better water treatment.

“Millions of Americans are drinking water with potentially harmful levels of radioactive elements, but the outdated federal standards mean many people don’t know about the risk they face when they turn on the tap.”

Christy Goldfuss, vice president for energy and environmental policy at the Center for American Progress said that the US Government needs to take more action.

She said: “President Trump is failing these 170 million at-risk Americans who are drinking contaminated water.

“With today’s data revealed, it is even more vital that our leaders and representatives prioritise clean and safe drinking water for all.”