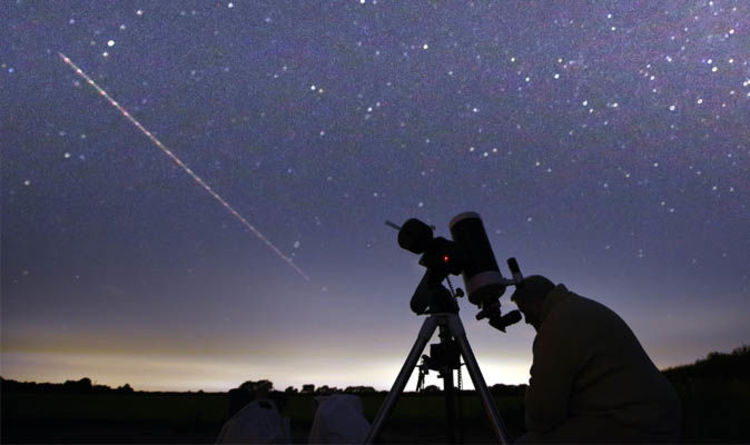 The Perseid shower will peak this weekend between the night of Saturday, August 11, and the morning of Monday, August 13.

During this brief window of opportunity, photographers will have a chance to photograph anywhere between 50 and 60 meteors dashing across the sky every hour.

NASA warned trying to photograph the Perseids is an “exercise in patience” but the resulting pictures will speak for themselves.

For the best results, be prepared to have your camera primed and ready between midnight on Sunday and dawn on Monday, local time.

These are NASA’s top astrophotography tips before the Perseid meteor shower.

1. Stay away from urban light pollution and find a quiet dark spot

NASA’s astronomers strongly advise staying away from all forms of urban light pollution that might hinder your meteor-gazing experience.

The presence of the darkened New Moon during the peak will keep the skies dark but pesky street lamps, cars and buildings could take a toll on your photos.

The space agency said: “Too much light and it will be hard for your eyes to see fainter meteors, plus your image will get flooded with the glow of light.

“Turning down the brightness of the camera’s LCD screen will help keep your eyes adjusted to the dark.”

Perseids 2018: The annual meteor shower is the perfect opportunity to catch a stunning photo (Image: GETTY)

2. Stabilise your DSLR camera with a sturdy tripod

In order to capture the fast-moving meteors as they dash across the sky, astrophotographers have to rely on long exposures.

A solid tripod will keep your camera still and avoid shake when you take your pictures.

NASA said: “Meteor photography requires long exposures, and even the steadiest of hands can’t hold a camera still enough for a clear shot.

“Heavier tripods help reduce shaking caused by wind and footsteps, but even a lightweight tripod will do.”

In the absence of a tripod, propping your camera against a solid object could do the trick.

3. Take your pictures with a shutter release cable or built-in self-timer

Adding to the previous point, you can further help eliminate potential shake by using a cable release trigger or self-timer to keep your hands off the camera.

Some advanced cameras might even let you trigger the shutter via smartphone and some might even have the option to lock the mirror in the upwards position to stop shake.

NASA explained: “A tripod does a great job of reducing most of the shaking your camera experiences, but even the act of pressing the shutter button can blur your extended exposure.

“Using the self-timer gives you several seconds for any shaking from pressing the shutter button to stop before the shutter is released.

“A shutter release cable without a self-timer eliminates the need to touch the camera at all.” 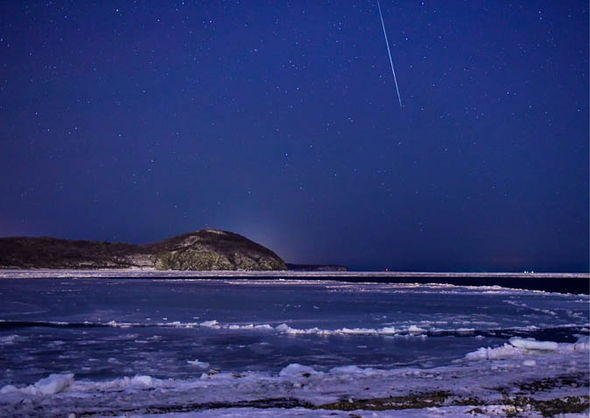 4. Use a wide angle lens to capture the entire breadth of the night sky

A wide angle lens will help you capture the sky in its full glory but will also stop you from having to chase the meteors with a longer zoom lens.

5. Manually focus your lens on the target

Trusting your camera’s built-in autofocus functions in the dead of night is an extreme chore due to the lack of surrounding light.

Instead, you should manually focus your camera by focusing to infinity or just around, depending on your subject.

NASA suggests taking a few tests shots of the skies and checking the results on your LCD screen to make sure you nailed the focus. 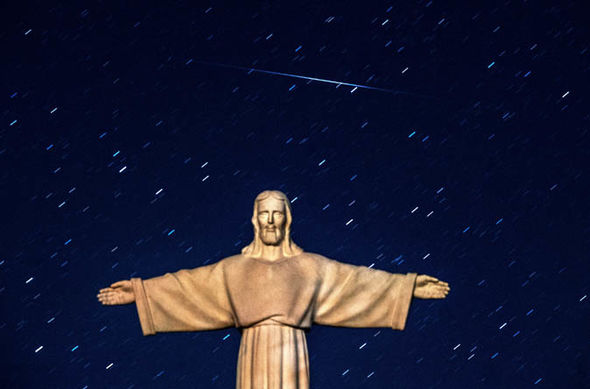 Perseids 2018: If you expose too long stars will leave trails in your photo (Image: GETTY)

6. Get to know your exposure time beforehand

Shooting at night requires your camera’s shutter stays open for longer periods of time, but depending on the results you are looking for you could end up with star trails cutting into your Perseid streaks.

NASA explained: “As Earth rotates, the stars in the sky appear to move, and if your shutter is open long enough, you might capture some of that movement.

“If you want to avoid apparent star movement, you can follow the 500 Rule.”

To follow the so-called 500 Rule, simply divide the length of your lens by 500 and the resulting number will tell you how long to set your exposure to.

You can always fine-tune these settings on the night by tweaking your ISO settings and your lens’ aperture. 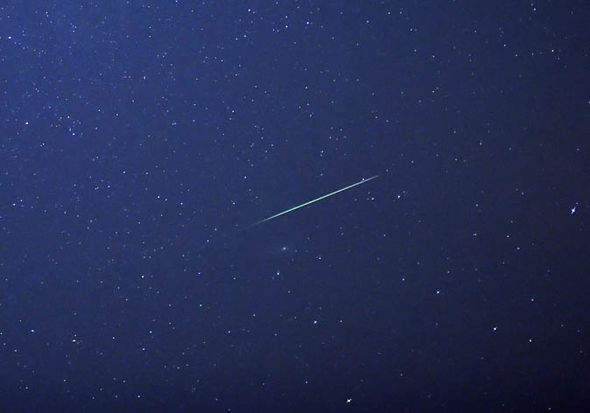 7. Do not forget to enjoy the show

The final piece of advice NASA has for amateur astronomers and astrophotographers is to enjoy the Perseid spectacle.

The space agency said: “With your camera settings adjusted, capturing that perfect photo is just a matter of time and luck.

“The highest rate of meteors visible per hour is in the hours after midnight and before dawn.

“Set up your camera next to a lounge chair or a blanket to witness the wonder of a meteor shower for yourself – and, with any luck, you’ll take home some envy-inducing shots, too!”

Termites Love Global Warming So Much That They May Make It Worse, Says Study : ScienceAlert
Engineers Gave a Car a Pair of Eyes to Make Future Roads Safer For Pedestrians : ScienceAlert
Deep Brain Simulation Could Alleviate OCD When Other Treatments Have Failed : ScienceAlert
Still Short of Breath? Here Are 3 Ways COVID-19 Can Damage Lungs Long Term : ScienceAlert
A New FRB Signal Has Buzzed Nearly 2,000 Times in Just Two Months, Raising a Mystery : ScienceAlert