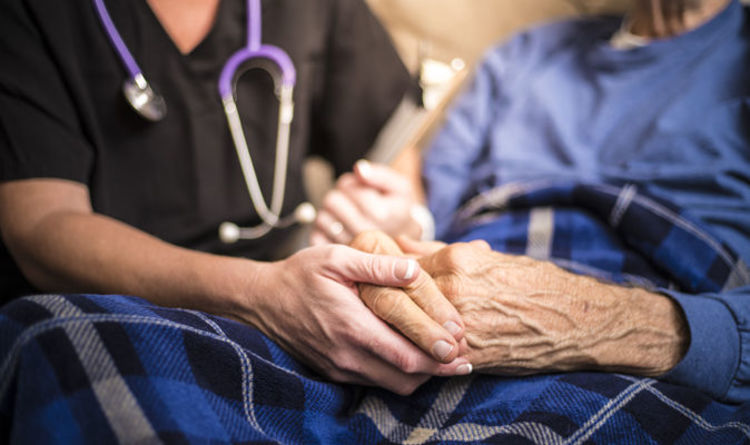 
Experts from Japan will take “reprogrammed” stem cells and transplant them into the brains of sufferers of Parkinson’s disease.

They hope stem cells will regenerate brain activity which has been lost to the ailment.

Parkinson’s disease is caused by a lack of dopamine made by brain cells and experts believe stem cells could resume normal production of the neurotransmitter chemical.

iPS cells are created by removing mature cells from a person and reprogramming them to behave like embryonic stem cells.

The cells, which are often from the skin or blood, can then be coaxed into dopamine-producing brain cells.

Nobel Prize winner Shinya Yamanaka, who discovered that adult cells can be transformed back into embryo-like cells, added: “We intend to carry on conducting our research carefully, yet expeditiously, in coordination with Kyoto University Hospital, so that new treatment using iPS cells will be brought to patients as soon as possible.”

As the clinical trial uses iPS cells rather than human embryonic cells, it would mean that treatment would hypothetically be acceptable in countries such as Ireland and much of Latin America, where embryonic cells are banned, if it were to come to fruition.

Japanese firm Sumitomo Dainippon Pharma Co Ltd hopes to use the data from the study to manufacture and start selling cellular medicine by the end of the financial year ending March 2023 – but it stressed it target is solely its own and not a shared goal with Kyoto University.

Long COVID Is Still Raising More Questions Than Answers, Say Researchers : ScienceAlert
Control of a 6-Qubit Processor in Silicon : ScienceAlert
It Turns Out There Is Such a Thing as Good Gossip, According to New Research : ScienceAlert
Ancient Burial of a Young Girl Shows How We Carried Our Babies 10,000 Years Ago : ScienceAlert
New Discovery Means Parkinson’s Could Be Diagnosed With a Swab in Just 3 Minutes : ScienceAlert