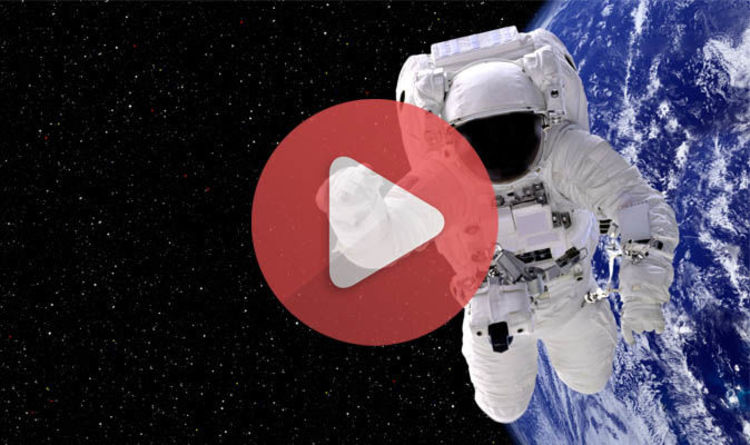 The two astronauts will boldly venture out into the cold vacuum of space at around 7.10am EST (12.10pm GMT).

You can watch the entire space walk beamed down to Earth in the live stream above, which starts at 5.30am EST (10.30am GMT).

Live coverage of the space walk will be broadcast on NASA TV, NASA’s live 24/7 educational programming streamed on YouTube.

Mr Vande Hei and Mr Kanai will leave the ISS today to move components for the station’s robotic system into long-term storage.

The astronauts will move an hand-like robotic attachment known as the Latching End Effector (LEE), for refurbishment down on Earth.

The LEE will then return to space to serve as a spare for the Canadian-built robotic arm, the Canadarm2.

The current LEE was last replaced in October 2017 during Expedition 53.

The spacewalk was originally pencilled in for January 29 but a raft of delays pushed the date back several date.

NASA set February 15 as the date of the mission, but it was once again pushed back by a day to accommodate the docking of the Russian Progress 69 cargo craft.

The American Space Agency said: “The spacewalk will be the 208th in support of space station assembly and maintenance and the third this year.

“The spacewalk will be the fourth in Vande Hei’s career and the first for Kanai, who will become the fourth Japanese astronaut to walk in space.

“Vande Hei will wear the suit bearing the red stripes and Kanai’s suit will have no stripes.”

The last Expedition 54 space walk took place on February 2, and lasted over eight hours and 13 minutes.

Today’s mission is expected to last around six hours and 30 minutes.