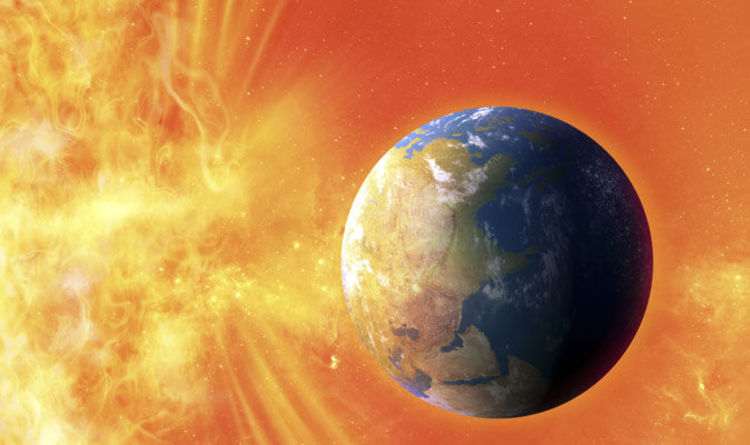 
A hole, known as a coronal hole, has opened up in the atmosphere of the Sun’s southern hemisphere.

This coronal hole is releasing a stream of particles into space and some are likely to hit Earth, researchers have warned.

The US National Oceanic and Atmospheric Administration (NOAA), who spotted the solar storm using two NASA satellites, classified the impending solar storm as a G-1 or ‘minor’.

The website Space Weather wrote: “NOAA forecasters say there is a 55% chance of G1-class geomagnetic storms on March 22nd when a stream of fast-moving solar wind is expected to reach our planet.

“The gaseous material is flowing from a southern hole in the sun’s atmosphere.”

Astronomers Find What May Be a Habitable World 31 Light-Years Away : ScienceAlert
Human Brain Organoids Transplanted Into Rats Just Passed a Major Milestone : ScienceAlert
Scientists Discover a Weird New Form of Ice That May Change How We Think About Water : ScienceAlert
We Used to Hate Commuting. Now We Realize We’ve Lost Something. : ScienceAlert
No One Likes Commutes, But They May Actually Be Good For Mental Health, Study Finds : ScienceAlert