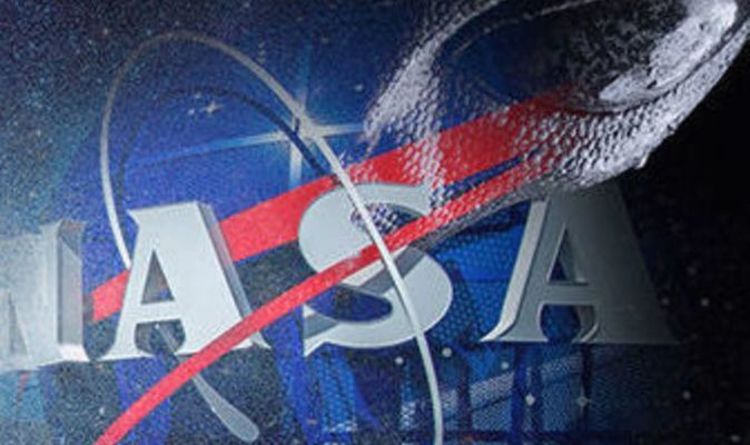 
Mr Ruiz claimed a source in NASA said the footage has been passed for public disclosure.

He said: “NASA has volunteered two videos from their archives.

He made the claims in a video uploaded to his YouTube channel – it has been viewed thousands of times, Dailystar.co.uk reports.

Many so-called disclosure campaigners are convinced 2018 is the year the US Government will admit it has been in contact with intelligent aliens for years, but it was covered up.

They have been bouyed by revelations in December that there was a secret Pentagon probe into any threat posed by UFOs from 2007 to 2012.

Three videos of suspected UFOs caught on US Navy pilot radar cameras were also released leading many to claim it was proof we are not alone.

Viewers of Mr Ruiz’s video are hopeful he is correct.

One posted: “Very exciting, can’t wait to see these.”

Another added: “Great information, looking forward to seeing what they share with us, thanks a lot for keeping us in the loop.”

A third claimed: “NASA is sitting on a treasure trove of footage, two is a start — we’ll take it.”

There is no proof confirming aliens are visiting Earth, but thousands of people support a massive conspiracy theory that the US Government has been hiding the truth since the 1947 Roswell UFO incident.

The military announced it had found a crashed flying saucer, only to retract it the following day, saying it was a weather balloon.

Hypertension Drug Shown to Extend Lifespan And Slow Aging in Animals : ScienceAlert
This Species of Carnivorous Plant Evolved Into a Toilet And Is Now Winning at Life : ScienceAlert
Earth’s Inner Core May Right Now Be in The Process of Changing Direction : ScienceAlert
Bacteria Can Use Plastic Waste as a Food Source, Which Isn’t as Good as It Sounds : ScienceAlert
Dogs Can Be Aggressive For Lots of Reasons, And One of Them Is You : ScienceAlert