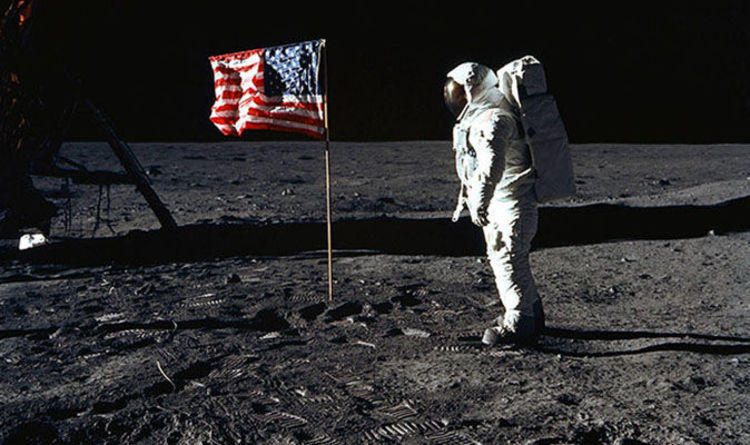 
Influential photographs show NASA’s achievements including the famous footprints on the first moon landing, the first colour image of the Earth taken by the Apollo 8 astronauts, and an extraordinary image of Ed White who became the first American to conduct a spacewalk.

The National Aeronautics and Space Act, which led to the creation of NASA, was signed into law by US President Dwight D Eisenhower on July 29, 1958.

As well as the moon landing in 1969, NASA has sent rovers to Mars and explored the solar system with numerous probes, used telescopes to peer deep into the far reaches of space and joined with other countries, including Russia, in building and maintaining the International Space Station, a permanent outpost of humanity in space.

The space agency maintains one of the highest profiles of any government-funded scientific body, keeping the world informed about the universe through museum and classroom projects and its award-winning website.

It Turns Out There Is Such a Thing as Good Gossip, According to New Research : ScienceAlert
Superconductivity Model With 100,000 Equations Now Contains Just 4 Thanks to AI : ScienceAlert
Ancient Burial of a Young Girl Shows How We Carried Our Babies 10,000 Years Ago : ScienceAlert
Shimmering ‘Lakes’ Under The South Pole of Mars Might Be Something Else Entirely : ScienceAlert
Bitcoin’s Climate Impact Is Bigger Than Beef Farming – And It’s Only Getting Worse : ScienceAlert