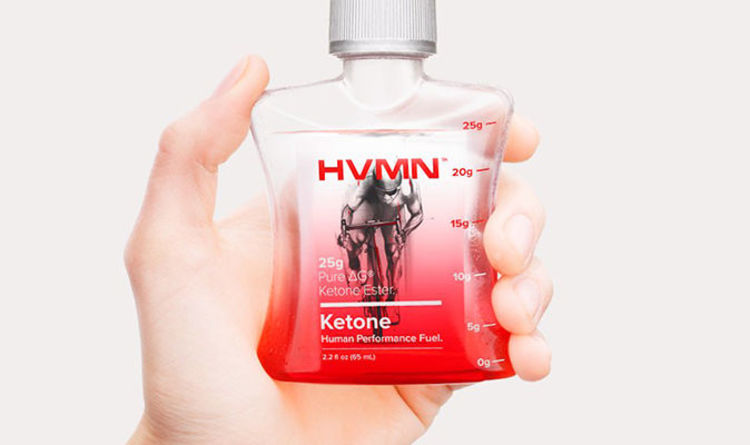 
The chemically engineered drink allows the body to burn fat without having to cut down on your favourite foods.

And now San Franciso company HVMN – pronounced ‘human’ – is taking the wonder drink to the UK.

The drink, Ketone Ester claims to produce the same effects as putting your body into ketosis – a process where your body burns stored fats instead of glucose.

It is usually achieved through dietary changes or fasting.

The product, which launched in the US earlier this year, costs £25 for a 65ml bottle.

The drink contains 120 calories, but no fat, protein or carbohydrates

Geoff Woo, cofounder and CEO of HVMN explained to Business Insider: “It’s not a fat, it’s not a protein, it’s not a carb, but your body gets fuel from it.”

Lead researcher for the project, Brianna Stubbs, has a PhD around the science of ketones and two gold medals from the 2013 and 2016 World Rowing Championships.

It was when rowing she discovered that ketones made her feel like she had more energy during her practice sessions.

Some scientists are sceptical of the benefits of the drink and question if the effects on rats would translate to humans.

Miguel Toribio-Mateas, chairman of the British Association for Applied Nutrition and Nutritional Therapy  told the Telegrah: When it comes to physical and metal performance, translating animal research into meaningful results in humans can be a stretch.”

Martin MacDonald, founder of Mac Nutrition uni told the paper that Ketone ester supplements was certainly interesting” but added “at present the research is rather underwhelming.”