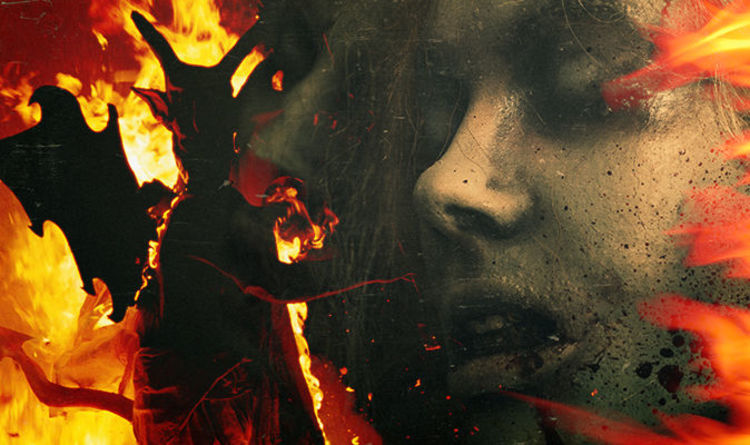 
Screams from “big angry animals or devils” greeted the woman, identified only as Kim, when she suffered a near death experience as a result of an accidental overdose from medical drugs.

The “entirely distressing” experienced happened nearly 30 years ago, but Kim still remembers it in such vivid detail due to the terrifying nature.

Kim took to the Near Death Experience Research Foundation to describe her experiences during her four-day coma.

She said that the experience seemed to last forever, adding “time stopped or lost all meaning”.

She continued: “I can’t describe the smell, but the closest would be that it smelled rancid at best. I was unable to move.

“I could feel claws and teeth tearing at my skin. I was being eaten and torn to pieces. The pain was unimaginable. But I didn’t die.

“I couldn’t scream, nor could I get away. I couldn’t understand how I was still being torn apart. My arms had been ripped off several times and I could feel something eating my stomach.

“Yet, I didn’t die. I just kept suffering. At one point, I knew this was hell, I was dead, and this was going to be my eternity. That’s when I started to come around.”

Dr Sam Parnia, director of critical care and resuscitation research at NYU Langone School of Medicine in New York City, said at a recent Oz Talk event: “People describe a sensation of a bright, warm, welcoming light that draws people towards it.

It Turns Out There Is Such a Thing as Good Gossip, According to New Research : ScienceAlert
3 Major Aquatic Animal Groups Can Trace Their Lineage to This Ancient Armored ‘Worm’ : ScienceAlert
Secret Clues in Tutankhamun’s Tomb Reignite The Idea That Nefertiti Is Hidden Nearby : ScienceAlert
Astronomers Think They Know The Reason For Uranus’s Kooky Off-Kilter Axis : ScienceAlert
Bitcoin’s Climate Impact Is Bigger Than Beef Farming – And It’s Only Getting Worse : ScienceAlert