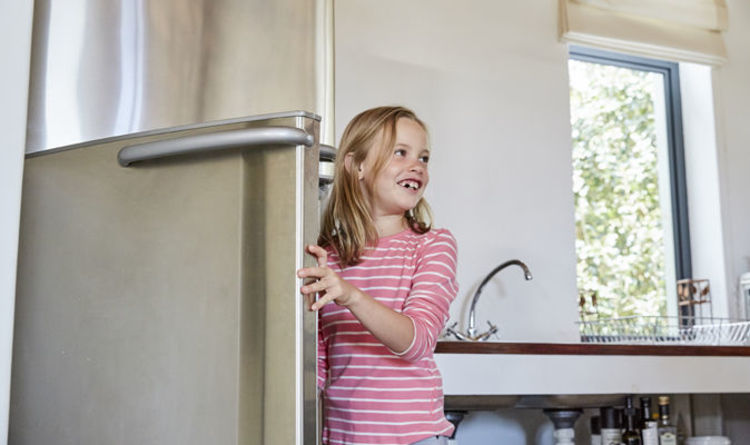 
But the international police organisation is highlighting how all devices which can connect to the internet – known as the Internet of Things (IoT) – are potentially at risk of a cyber attack.

It says cyber attacks targeting IoTs, which can include smart home devices, have increased significantly in the past two years and means police and cyber investigators are having to develop their skills to learn how to collect evidence from connected devices other than computers and phones.

To help tackle this new threat, 43 investigators and digital forensics experts from 23 countries took part in investigating a simulated cyber attack on a bank launched through an IoT device as part of Interpol’s latest Digital Security Challenge.

In the scenario, cyber-criminals attacked a bank in an attempt to steal large sums of money, with investigators discovering malware installed by the criminals was contained in an email attachment sent via a hacked webcam – making it harder to identify the source of the attack.

Once the teams accessed the digital data held by the compromised webcam, they were able to identify the command and control server – a remote machine controlled by an attacker.

Noboru Nakatani, the executive director of Interpol Global Complex for Innovation, a research centre for the identification of crimes, said the exercise would help police conduct real-world investigations more effectively.

Mysterious ‘Zone of Uncertainty’ Inside The Brain Reveals a Surprise : ScienceAlert
Dogs Can Be Aggressive For Lots of Reasons, And One of Them Is You : ScienceAlert
An Iceberg The Size of London Has Broken Free From Antarctica Ice Shelf : ScienceAlert
Scientists Reveal The Most Distant Galaxy We’ve Ever Found : ScienceAlert
‘Funky Worm’ Fossil Helps Explain The Mysterious Origins of Amphibians : ScienceAlert