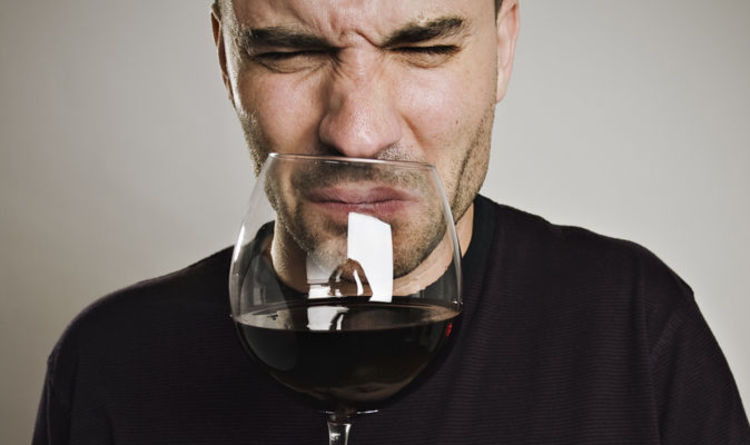 
A study of more than 2,500 people across four continents and over a seven year period has revealed that a gene which is responsible for breaking down alcohol is increasing activity which could be bad news for drinkers.

Experts say that the group of enzymes known as alcohol dehydrogenase (ADH) has undergone genetic variation which increases enzyme activity and produces an “adverse physical response to alcohol consumption”.

As a result, the gene is less effective at breaking alcohol down so people are likely to feel a hangover much more, which could lead to less people drinking it, according to the research published in the journal Nature, Ecology & Evolution.

The study, carried out by the 1000 Genome Project, read: “These loci immediately raise questions of how these examples arose, whether by gene flow after divergence or a common ancestral event.

“Though only a small amount of gene flow between African and non-African populations is thought to have occurred since their divergence, the introduction of an adaptively advantageous allele at very low frequency could lead to the signature we observed.

“But it seems apparent that each locus is unique.”

The authors said: “Taken collectively, these patterns suggest that alcohol oxidation pathways broadly have been subject to recent positive selection in humans.

“Genes in this pathway have been repeatedly targeted, with multiple events segregating at these sites, (and) the selective pressure appears to operate across the major continental groups included in this study.”

This could be bad news for some, however, as a recent study found that drinking alcohol is the key to long life and can even stave off the threat of dementia.

The research which tracked more than 1,300 middle class males and females over a 30 year period found that those who drank more were likely to live longer and reduce the risk of getting dementia in later life.

The study from the University of California, San Diego, found that those who consumed one to three alcoholic drinks a day lived longer and were generally healthier.

The research also revealed that “moderate to heavy drinkers” who consumed alcohol five out of seven days a week were doubly likely to be cognitively healthy than their non-drinking counterparts.

Dogs Can Be Aggressive For Lots of Reasons, And One of Them Is You : ScienceAlert
Scientists Create Shapeshifting Humanoid Robot That Can Liquefy And Reform : ScienceAlert
There’s a ‘Lost City’ Deep in The Ocean, And It’s Unlike Anything We’ve Ever Seen : ScienceAlert
Scans of Mummified ‘Golden Boy’ Reveal He Was Covered in Magical Protections : ScienceAlert
Intriguing Meteorite From Mars Reveals ‘Huge Organic Diversity’, Scientists Say : ScienceAlert