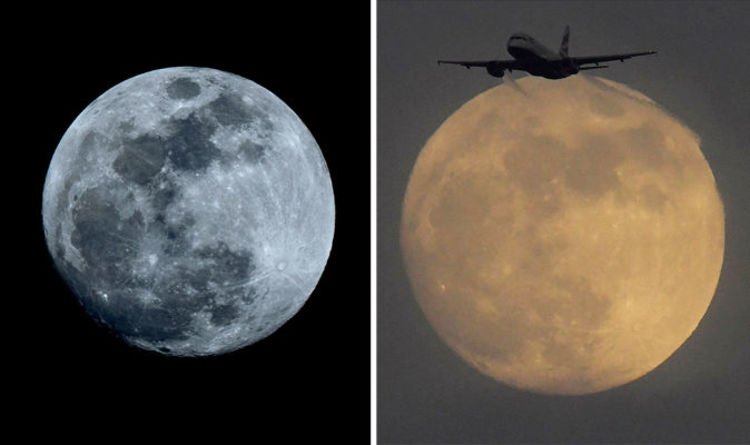 A super moon, a blue moon and a lunar eclipse all fall on the same day and the spectacle has not been seen in more than a century.

The total lunar eclipse will turn the moon red – a Blood Moon – because of the reddish-orange glow the Moon takes on during the eclipse.

However it will not be visible everywhere in the world, but NASA teased that “lucky folks” will witness it in large parts of the US, northeastern Europe, Russia, Asia, the Indian Ocean, Pacific and Australia.

The January 31 supermoon marks the fourth blue moon and total lunar eclipse in North America to appear at the same time in more than 150 years.

The American space agency said: “What do you get when you have a supermoon, which also happens to be the 2nd full Moon of the month, passing through Earth’s shadow during a total lunar eclipse? A Super Blue Blood Moon!”

Pictures have already started to come through of the spectacle which has awed many people.

Minnesota, Wisconsin and northern parts of Michigan will see the thickest clouds.

However, New England, New York, Piedmont and the south-east coast will have clearer views of the incredible event.

The direction of an Arctic cold front positioned over the Plains states could impact the visibility over Washington state, Idaho and Wyoming.

Despite the forecast lack of visibility in some areas, the cloud could clear in time for observers to take in the super blue blood moon. 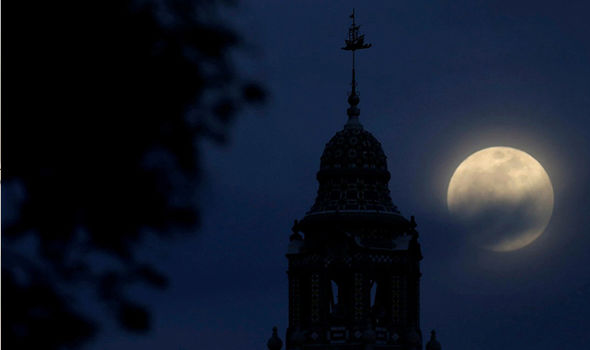 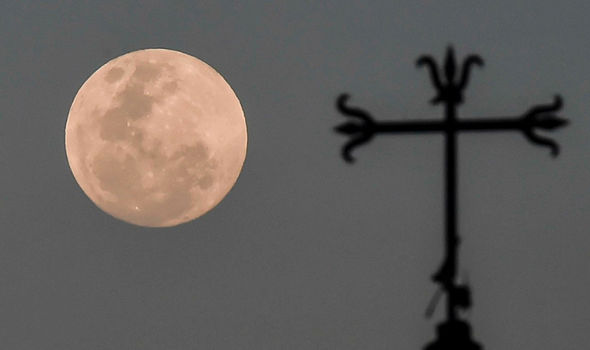 Viewers can expect to see a blue moon – the second full moon in a calendar month – orbiting closer to the Earth than usual, making it seem up to 14 percent larger in the sky. 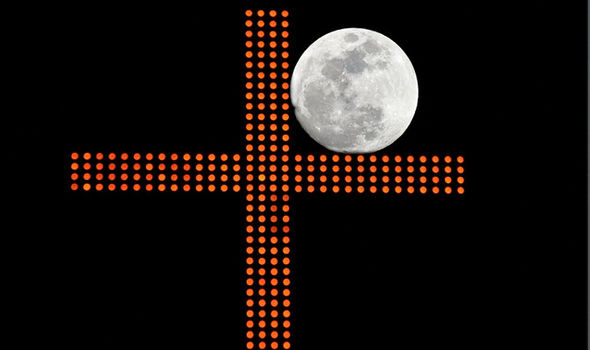 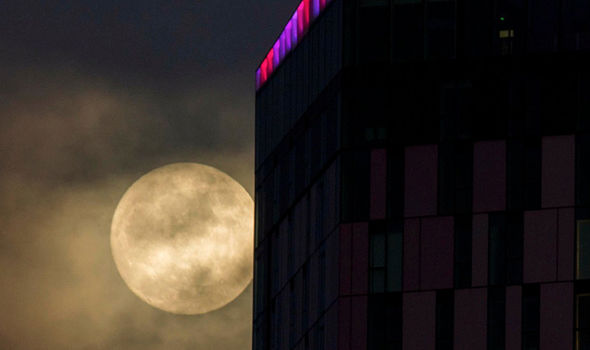 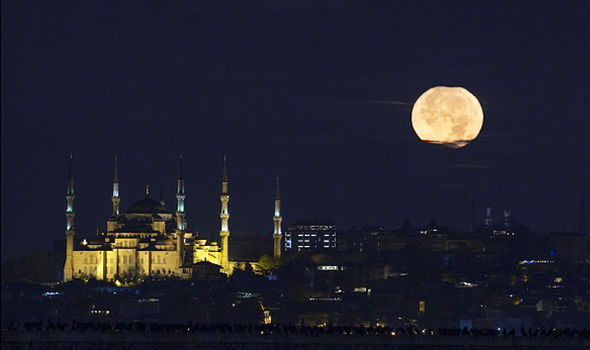 Mr Johnston explained: “For the continental US, the viewing will be best in the West. Set your alarm early and go out and take a look.

“Weather permitting, the West Coast, Alaska and Hawaii will have a spectacular view of totality from start to finish.”