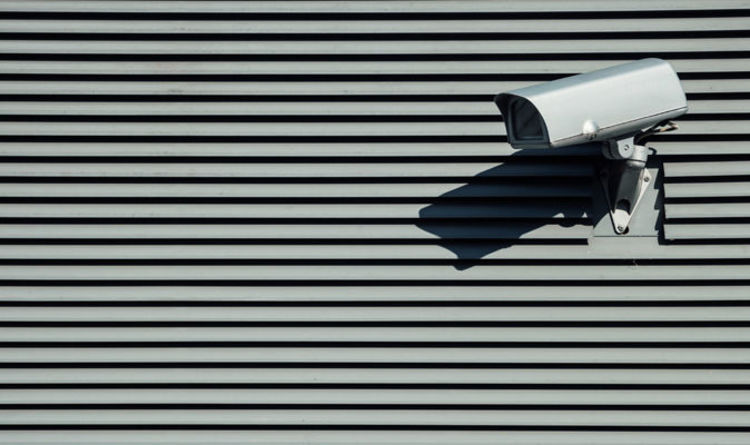 
Beijing firm Megvii, which is being backed by the Chinese government, is expanding the places in which its powerful Face++ software is rolled out.

The company secured a distributor in Thailand after Chinese police were able to use the software in China to locate and arrest more than 3,000 fugitives.

The technology works by identifying 106 different features on people’s faces, so even if the face is partially covered, by a balaclava for example, it should still work.

Face++ is already worth an estimated £1.5billion, according to Business Insider, and Megvii are in talks with commercial banks and building managers to deploy it for security purposes.

This would mean that buildings which use ID cards could do away with them and the technology would instantly recognise the workers’ faces.

Megvii vice president Xie Yinan told Business Insider Face++ is already used by private and commercial real estate firms in China so they can decide who is allowed in a building.

He also says that in the future, bosses may use it to track how long employees are in the office.

When asked if he was concerned that the security might be overbearing, Mr Xie said it was the government’s concern.

He said: “We don’t have access to the data. What we do is sell them a server loaded with Face++. That’s all.”

Megvii’s next step is to expand from software to hardware by developing surveillance cameras with built-in AI.

Mr Xie said: “We want to enhance these ‘eyes of the city’ and make them intelligent.

“So that ‘footage of the city’ become ‘data about the city’.

“It’s just like in the films. The police no longer need to manually look for someone from thousands in the camera.

“The video network automatically detects and alerts them to situations so that greatly enhances their efficiency.”

Amazing New Fossils Provide Earliest Known Traces of The Evolution of Our Jaws And Limbs : ScienceAlert
These Are The Most Distant Star Clusters Ever Seen, And We Nearly Missed Them : ScienceAlert
It Turns Out There Is Such a Thing as Good Gossip, According to New Research : ScienceAlert
Shimmering ‘Lakes’ Under The South Pole of Mars Might Be Something Else Entirely : ScienceAlert
Biology Inspires a New Kind of Water-Based Circuit That Could Transform Computing : ScienceAlert