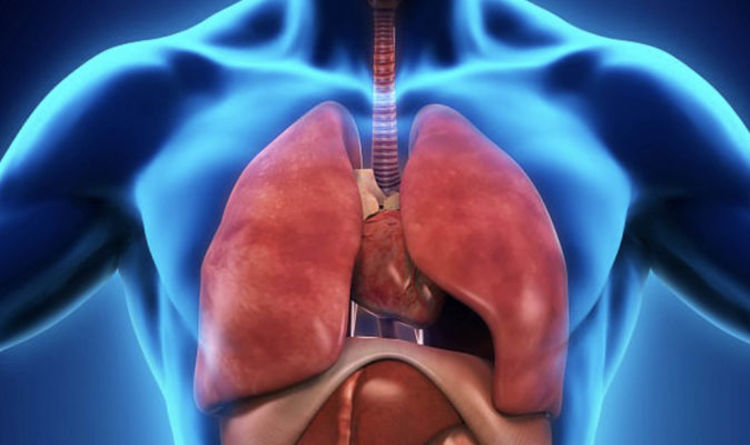 
The organ, which might be one of the biggest in the body, has been dubbed the “interstitium.”

Dr Neil Theise, who co-authored the New York Univesrity study, said: “This finding has potential to drive dramatic advances in medicine, including the possibility that the direct sampling of interstitial fluid may become a powerful diagnostic tool.”

The interstitium lies beneath the skin’s surface and lines other organ and muscles.

Dense, connective tissues running through our bodies are in fact a network of fluid-filled “shock-absorbing” compartments, the report claims.

After examining tissue specimens of bile ducts from twelve cancer patients, boffins recognised the interstitum structure in them all.

More than half of fluid in the human body is in the cells, another seventh is inside the heart, blood vessels, lymph nodes and lymph vessels.

The rest had been called interstitial – but has now been recast as its own organ.

The interstitium lines the digestive tract, lungs and urinary systems, surrounding the arteries, veins and the fascia between muscle.

Its system drains into the lymphatic system, and helps inflammation-causing immune cells to function.

Dr Theise said: “This fixation artefact of collapse has made a fluid-filled tissue type throughout the body appear solid in biopsy slides for decades, and our results correct for this to expand the anatomy of most tissues.”

New technology – a probe-based confocal laser encomicroscopy – has enabled researches to view living tissues instead of fixed ones.

A camera probe is used to light up tissues and let sensors analyse reflected patterns.

When studying a patient’s bile duct to examine the spread of cancer endoscopists found a series of unusual interconnective cavities.

Now they will be known as a new organ, the interstitium.