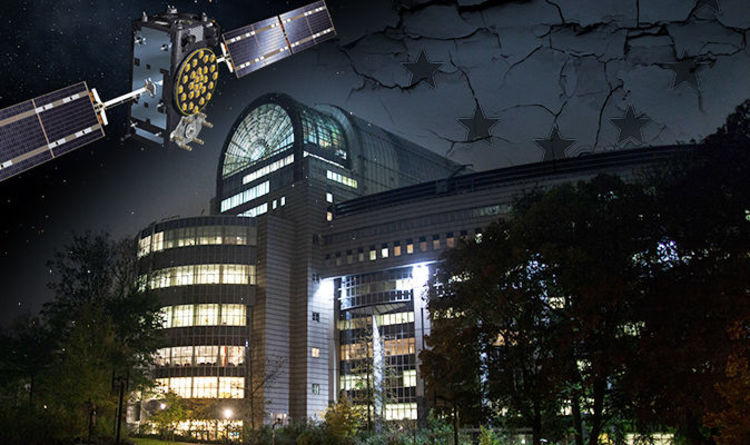 The UK and the EU are at loggerheads about how to handle the Galileo project when Britain finally leaves the EU in March next year.

The uproar over the Galileo programme erupted when the EU claimed it would “no longer be appropriate” for the UK to work on the satellite programme after Brexit as it would supposedly pose a security threat, according to bureaucrats in Brussels.

This exclusion enraged Brexiteers since British taxpayers have already contributed more than £1billion towards the £8.5bn costs.

UK politicians have become dismayed at the EU’s seemingly petulant act which will see them lose billions worth of investment and British expertise which has contributed so heavily towards project so far.

One Tory MEP has claimed it will be an act of “self-harm” if Britain is no longer involved in the satellite system – which was created to rival the US’s GPS systems.

“The Government is determined to assist the sector’s continued growth by providing the conditions in which it can flourish.

“To this end, in the past few days ministers have announced support for the creation of a spaceport in Scotland and begun exploring links with NASA. 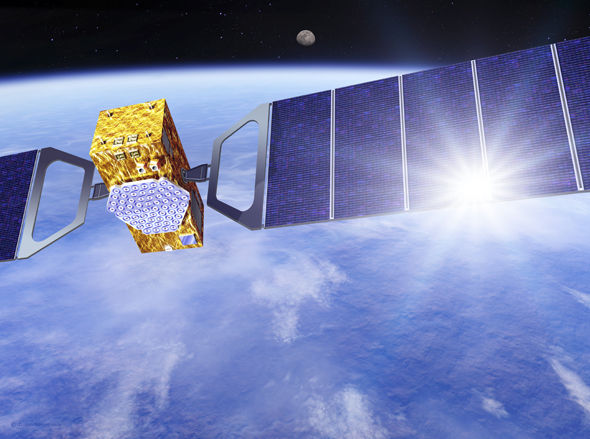 Galileo: It is looking likely the UK will be booted out of the Galileo project (Image: GETTY)

“The EU’s decision to cut off the Galileo Project’s access to this vast pool of British expertise is perverse, short sighted and an act of self-harm.

“It threatens to cause delays and push up the cost for the remaining partners. For these reasons, and for the sake of European security, I urge the EU to think again.

“However, whatever its decision, the UK is on course to become an increasingly important player in the global space sector.”

Prime Minister Theresa May has said the UK is prepared to “go it alone” and create its own satellite system and, as Mr Fox eluded to, NASA is a viable partner. 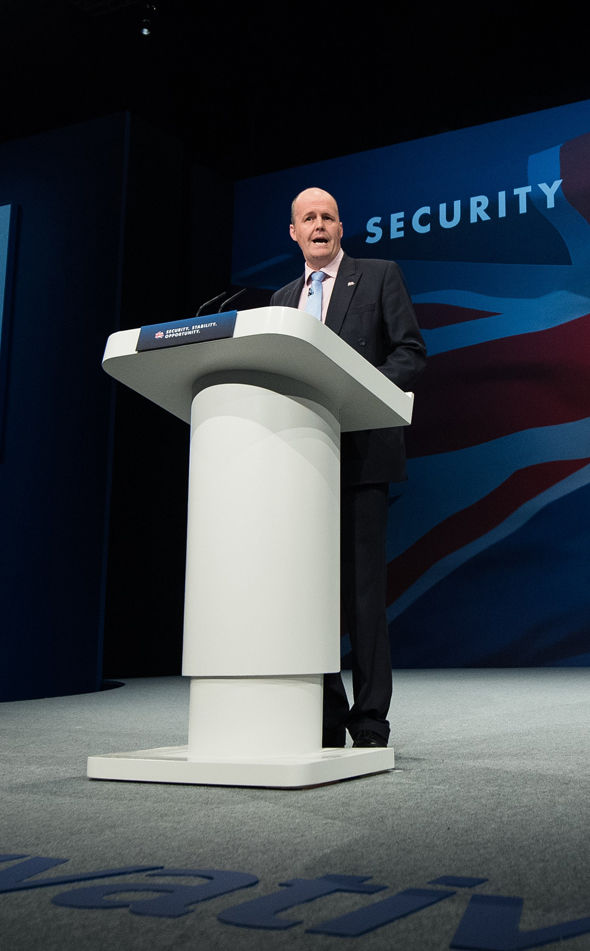 The Minister for Universities, Science, Research and Innovation, Sam Gyimah, said: “The UK is well placed to be at the forefront of developments in space, and the Government are determined that we will take advantage of the vast opportunities that are available to us as a country.

“That is why I met the new NASA administrator, Jim Bridenstine, today to discuss UK-US collaboration.

“As we all know, NASA is the biggest space agency in the world, with budgets in excess of $10 billion a year.

“We discussed how to extend and deepen the opportunities for our two countries to collaborate, especially in relation to the hugely ambitious vision for exploration set out by President Trump.”

While the UK may not have access to Galileo after Brexit, it will continue to be a member of the European Space Agency – which is an independent entity.

By working with both the ESA and NASA, the UK could become one of the most powerful players in the space agency, according to Mr Gyimah.

He said: “We want to continue to be at the forefront of the next human exploration missions, working alongside NASA and the European Space Agency, but space is also a fundamental part of our economic future. The UK space sector is growing.

“It is worth about £13.7 billion to the economy according to current estimates, and it employs more than 38,000 people across the country. 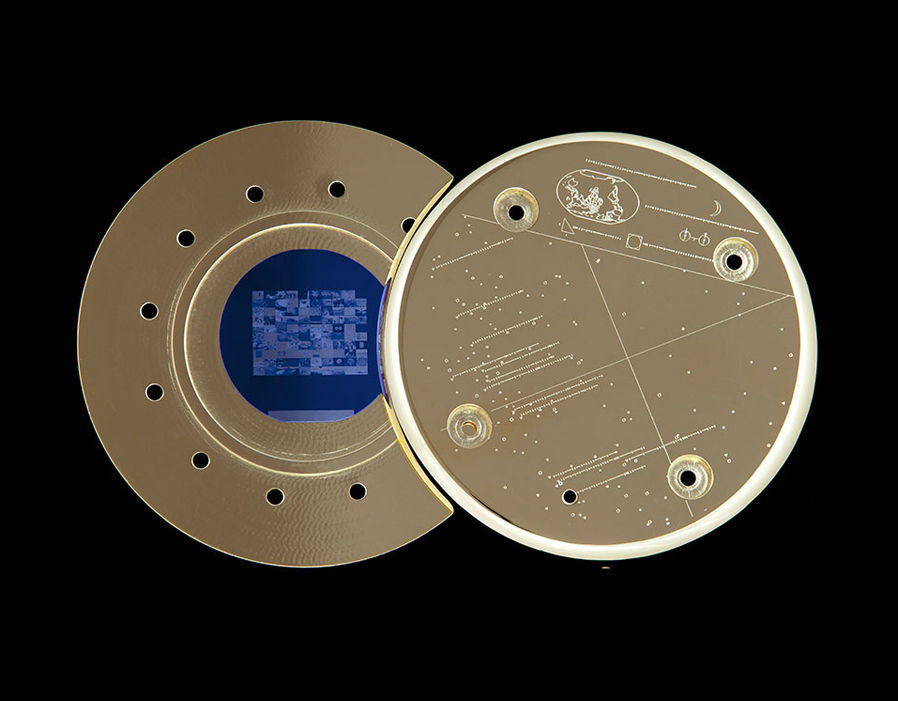 The silicon disc containing 100 photographs of life on Earth

“Were the UK not to continue to participate in the Galileo programme, not only would the programme be delayed but it would cost EU member states a lot more.”

When asked by Express.co.uk whether Mr Gyimah’s speech was a hint to Europe that the UK has other options available to it if it is kicked out of the Galileo Project, a spokesman for the UK Space Agency said: “That is the beauty of space exploration. It is an international effort.”

However, the spokesman added that it is “early days” to talk about working with NASA, but that hopes are Britain can have a strong relationship with the US.

3 Major Aquatic Animal Groups Can Trace Their Lineage to This Ancient Armored ‘Worm’ : ScienceAlert
Control of a 6-Qubit Processor in Silicon : ScienceAlert
Bitcoin’s Climate Impact Is Bigger Than Beef Farming – And It’s Only Getting Worse : ScienceAlert
Hubble And Webb Pics Reveal DART Impact Was Even Bigger Than Expected : ScienceAlert
We Just Got Our Closest View of Europa in 20 Years, And We Can’t Stop Staring : ScienceAlert