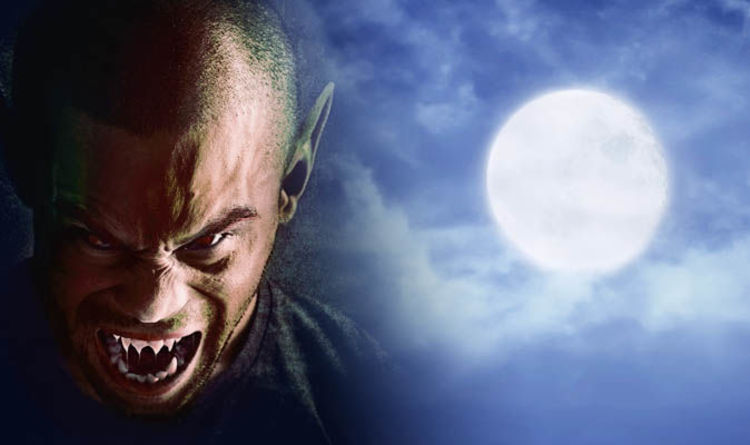 The presence of full moons has long been associated with the paranormal, believed to bring out the werewolf in man and entice witches out into the open.

But among the many moon-associated superstitions is the idea a full moon can you make go insane – the word lunatic comes from the Latin term for moonstruck.

The Blue Moon will rise on Saturday March 31, marking the arrival of the Sap Moon and the second full moon of March. And the esoteric connotations with the occasion are palpable.

Some astrologers observing the skies this month have also looked at the mystical effects the moon will have on your life moving forward into April.

According to CafeAstrology.com, you can expect a hard time “expressing yourself” while at the same time feeling “emotions burst forth”.

So is there any credibility in the myth full moons are a trigger for uninhabited feelings of madness?

The so-called Lunar Effect is a well documented phenomenon with at least 40 case studies reported in the 1980’s according to a 1985 research paper published in the Psychological Bulletin.

But even so, the paper’s authors James Rotton and W.I. Kelly, were sceptical of any concrete links between the moon and madness.

Blue Moon 2018: A common myth is that full moon increase feelings of madness 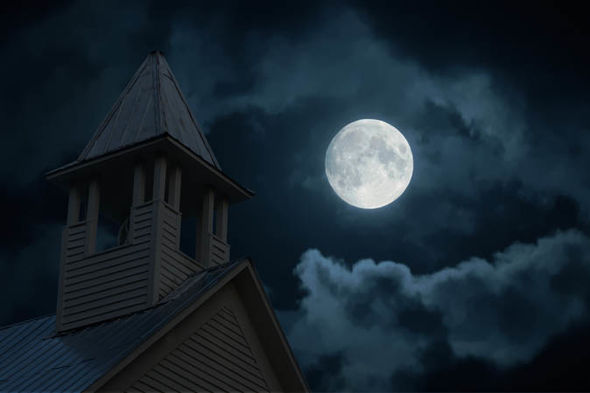 Blue Moon 2018: Studies have shown no correlation between moons and aggressive behaviour

The authors said: “Results of effect-size estimates show that phases of the moon accounted for no more than one percent of the variance in activities usually termed lunacy.

“Alleged relations between phases of the moon and behaviour can be traced to inappropriate analyses, a failure to take other (e.g., weekly) cycles into account, and a willingness to accept any departure from chance as evidence of a lunar effect.”

And yet the myth remains a pervasive misconception to the degree Brighton Police employed additional officers during full moons in 2007.

A spokeswoman for Sussex Police said at the time: “Research carried out by us has shown a correlation between violent incidents and full moons.”

A 2011 study published in the science journal PLoS ONE attempted to draw evolutionary links for the mad behaviour, suggesting the behaviour of lions during full moons holds the answers.


The study said: “Nocturnal carnivores are widely believed to have played an important role in human evolution, driving the need for nighttime shelter, the control of fire and our innate fear of darkness.

“We performed an extensive analysis of predatory behaviour across the lunar cycle on the largest dataset of lion attacks ever assembled and found that African lions are as sensitive to moonlight when hunting humans as when hunting herbivores and that lions are most dangerous to humans when the Moon is faint or below the horizon.”

But there is still no definite evidence to support the claim beyond folklore and urban myth.

Another 1992 study critically analysed the alleged links between full moons and increased numbers of suicides only to conclude there is “insufficient evidence for assuming a relationship between the synodic lunar cycle and completed or attempted suicide”. 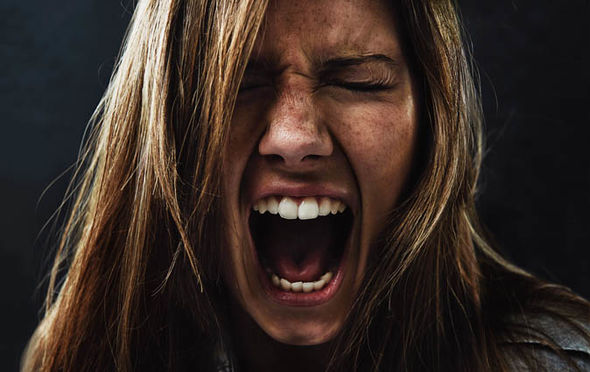 Blue Moon 2018: The word lunacy stems from the latin word for moonstruck 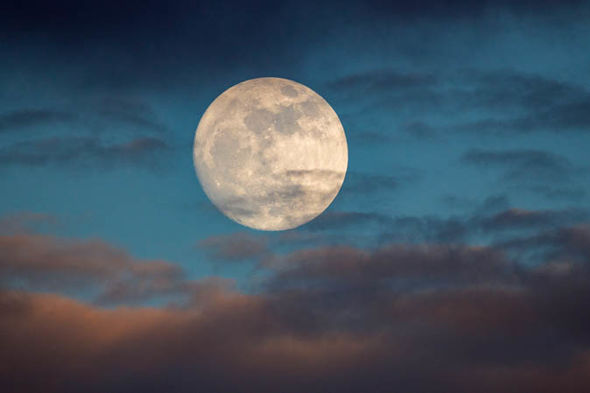 Blue Moon 2018: The March Blue Moon is the second full moon in March

Hal Arkowitz and Scott Lilienfeld, psychology professors at Emory University and University of Arizona respectively, also looked into the lunar lunacy myth in 2009 only to conclude it is completely unsubstantiated.

In their joint article ‘Facts & Fictions in Mental Health: Lunacy and the Full Moon’ the two experts concluded the Lunar Effect is a “cultural fossil”.

They said: “We may never know whether this ingenious explanation is correct.

“But in today’s world at least, the lunar lunacy effect appears to be no better supported than is the idea that the moon is made of green cheese.”

This Physicist Says Electrons Spin in Quantum Physics After All. Here’s Why : ScienceAlert
Sword Mistaken For Replica Is Actually An Ancient 3,000-Year-Old Weapon : ScienceAlert
This Species of Carnivorous Plant Evolved Into a Toilet And Is Now Winning at Life : ScienceAlert
Intriguing Meteorite From Mars Reveals ‘Huge Organic Diversity’, Scientists Say : ScienceAlert
There’s a ‘Lost City’ Deep in The Ocean, And It’s Unlike Anything We’ve Ever Seen : ScienceAlert