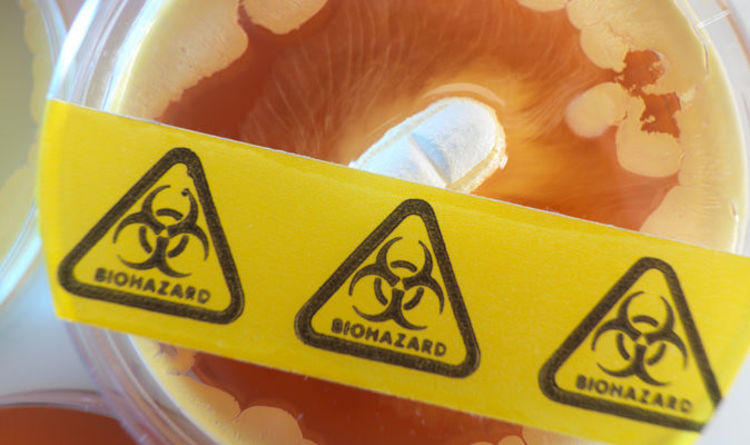 
Antibiotic resistant superbugs are on the rise and have become a massive cause for concern for health professionals.

Such is the worry around antibiotic superbugs that experts believe that they will claim 10 million lives by 2050, with 700,000 people dying a year after catching the infections, according to a recent report from the Healthcare Infection Society.

Humans, especially in the West, have become so reliant on antibiotics to help cure illnesses that many of the bacteria that they are trying to fight have become resistant to them through evolution.

Antibiotic resistance is one of the major challenges which humans face in the coming decades, and scientists have just discovered a major setback.

An international team of scientists have taken a survey to discover just how prevalent antibiotic resistant genes are in the air.

By analysing 30 different types of airborne antibiotic resistance genes across 19 cities around the world, the team found a host of major cities which are infected.

Beijing has the most antibiotic resistance genes, followed by Brisbane, Haikou, China.

The researchers, led by Peking University in Beijing scientists, said that by inhaling the air, antibiotic resistance genes could spread to all our lungs.

The team wrote in the study published in Environmental Science and Technology: “Due to aerial transport, remote regions even without using antibiotics could be exposed to the ‘second hand’ antibiotic resistance genes, which are initially being developed in other regions but transported elsewhere.

“Among the detected cells in urban air, those airborne viable bacteria carrying different antibiotic resistance genes can certainly cause more harm than genes itself and those gene-carrying dead cells.

“However, the long-term microecological consequences for both atmosphere and human respiratory system resulting from exposure of airborne antibiotic resistance genes remain to be further explored.”

“Antimicrobial resistance occurs naturally over time, usually through genetic changes. However, the misuse and overuse of antimicrobials is accelerating this process.

“In many places, antibiotics are overused and misused in people and animals, and often given without professional oversight.”

Bitcoin’s Climate Impact Is Bigger Than Beef Farming – And It’s Only Getting Worse : ScienceAlert
It Turns Out There Is Such a Thing as Good Gossip, According to New Research : ScienceAlert
Biology Inspires a New Kind of Water-Based Circuit That Could Transform Computing : ScienceAlert
3 Major Aquatic Animal Groups Can Trace Their Lineage to This Ancient Armored ‘Worm’ : ScienceAlert
Amazing New Fossils Provide Earliest Known Traces of The Evolution of Our Jaws And Limbs : ScienceAlert