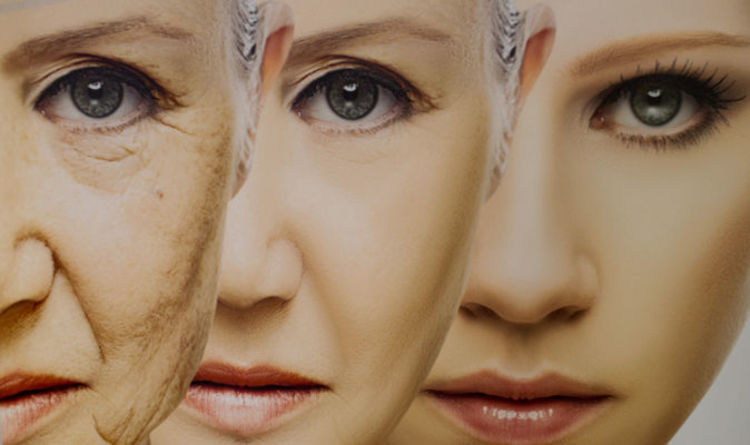 
Clinical trials involving an experimental drug reduced the infection rates in elderly people by almost 40 percent by reversing the ageing effect in the immune system.

The drug itself will not make people live forever, the team stress, but it could allow people to live longer and healthier lives as their immune systems will be stronger for longer.

In the study, in which 264 volunteers were involved, a group who received the drug over the course of the year experienced an average of 1.49 infections, while those who didn’t had an average of 2.41 infections over 12 months.

There were not any obvious side effects to the inhibitors either, the team says.

The research could be vital as humans begin to live longer thanks to modern day medicine.

As humans grow older, the immune system becomes weaker, but the hope is that this drug could rejuvenate it, allowing people to fight illnesses better.

Joan Mannick, who worked on the trial at Novartis Institutes for Biomedical Research in Massachusetts, said: “Immune function was just one of the things that got better.”

Immunologist Deborah Dunn-Walters, who was not involved in the research, told The Guardian: “In the future, a larger percentage of our population is going to be older.

“If older people don’t respond well to vaccinations, then there will be more and more people that aren’t protected and who can potentially pass on infections to others in the population.”

Matt Kaeberlein, director of the Healthy Aging and Longevity Research Institute at the University of Washington, added: “This is an extremely important and exciting study.

“I think this study raises the real possibility that most middle-aged adults could benefit from short-term treatments with mTOR inhibitors.