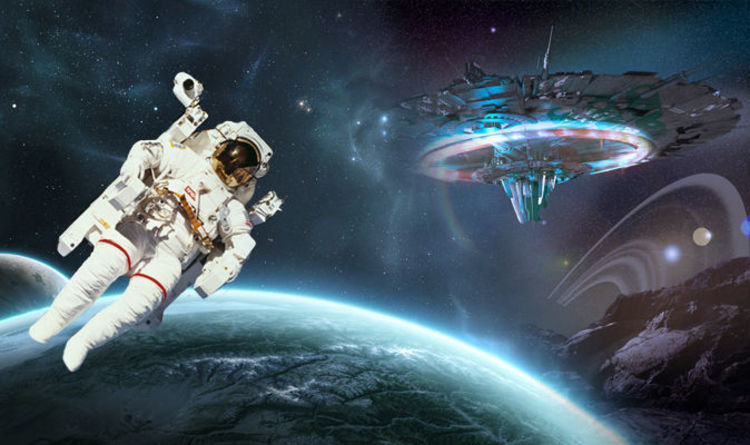 Humanity will welcome aliens and 100 discovered planets may hold life

To examine public reaction to aliens, Prof Michael Varnum of Arizona State University and his colleagues looked at the language of 15 media articles.

They were discoveries which were suggested to be evidence of alien life.

They included Nasa’s announcement in 1996 of possible life on a Martian meteorite, and the dimming of “Tabby’s star”, which, it was proposed, could be down to an alien megastructure.

Prof Michael Varnum said: “I think the consensus probably leans in the other direction, that what we will find first – if we find anything at all – is microbes.”

Mr Varnum is presenting the findings at the conference of the American Association for the Advancement of Science in Austin, Texas.

Recently, at the Technical University of Denmark’s National Space Institute analysed hundreds of potential exoplanets from data provided by the Kepler spacecraft.

Out of 275 candidate planets, scientists confirmed 95 were exoplanets.

Upcoming missions will examine the rocky, Earth-sized planets which could support alien life.

The spacecraft, which is on the K2 mission to discover new exoplanets, has uncovered thousands of candidates since it was launched almost a decade ago.

Andrew Mayo, the lead author of the study and PhD student, said: “We started out analysing 275 candidates of which 149 were validated as real exoplanets.

“In turn, 95 of these planets have proved to be new discoveries.”

A candidate exoplanet is measured by the shadow created when the globe crosses its host star.

It is given a closer look before it is confirmed to be an exoplanet – but the task is not an easy one as scientists must differentiate between signals from a candidate and signals from other spacecraft.

Mr Mayo said: “We found that some of the signals were caused by multiple star systems or noise from the spacecraft. 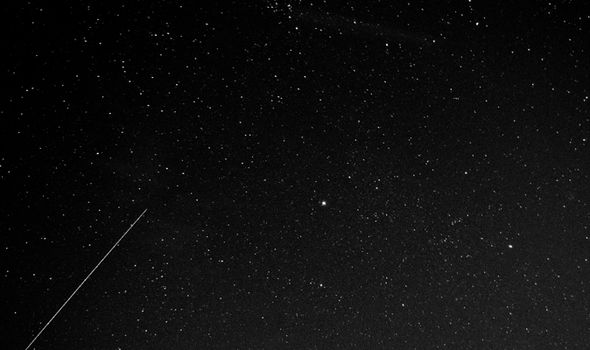 “But we also detected planets that range from sub-Earth-sized to the size of Jupiter and larger.”

During Mr Varnum’s research, his team also looked at 500 participants responses to a hypothetical announcement that extraterrestrial life had been discovered.

Another 500 individuals were given either a real news article reporting the 1996 “discovery”, or an article about scientists producing a synthetic living cell on Earth, and their written responses analysed.

The results, which were published in the journal Frontiers of Psychology show that there were more positive responses than negative.

Alien life was viewed to have more potential rewards than risks. 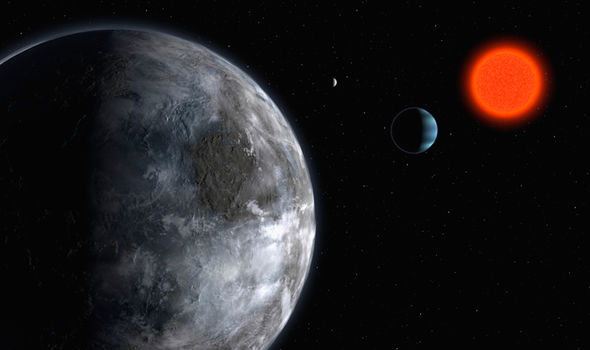 Out of 275 candidate planets, scientists confirmed 95 were exoplanets

The authors of the study say the research offers insights into how humans will react to the discovery of alien life. “

They wrote: If our findings provide a reasonable guide, then the answer appears to be that we will take it rather well.”

Prof Lewis Dartnell, an astrobiologist from the University of Westminster who was not involved in the study, welcomed the findings.

He said: “It’s encouraging that this study has found people are likely to be enthusiastic about the discovery of microbial life beyond the earth.”

“We’re unlikely to ever encounter intelligent, space-faring aliens in our galaxy, but there are a number of upcoming missions that could detect signs of Martian bacteria.”