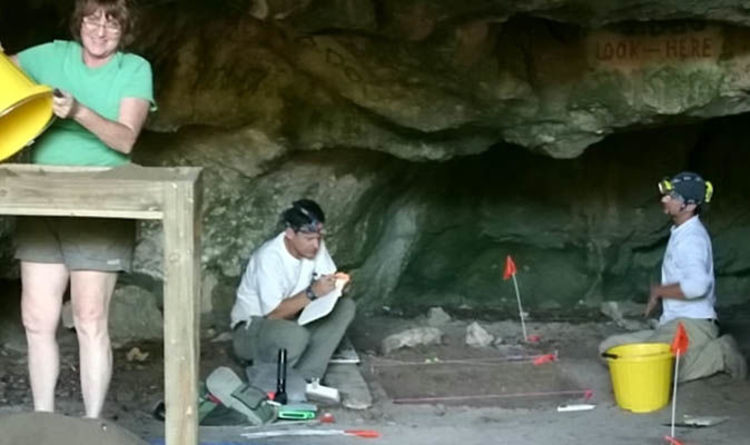 The tooth was found in Preacher’s Cave in the Bahamas, and was used to reconstruct an ancient genome

Researchers were able to use the woman’s tooth found in a cave on the island of Eleuthera in the Bahamas to sequence the first complete ancient human genome from the Caribbean.

The woman lived at some point between the 8th and 10th Centuries, at least 500 years before Columbus made landfall in the Bahamas.

Researchers say the results provide “unprecedented” insights into the genetic makeup of the Taíno – a label commonly used to describe the indigenous people of the region.

The findings include the first clear evidence that there has been some degree of continuity between the indigenous people of the Caribbean and contemporary communities living in the region today.

Such a link had previously been suggested by other studies based on modern DNA. But none of them were able to draw on an ancient genome. 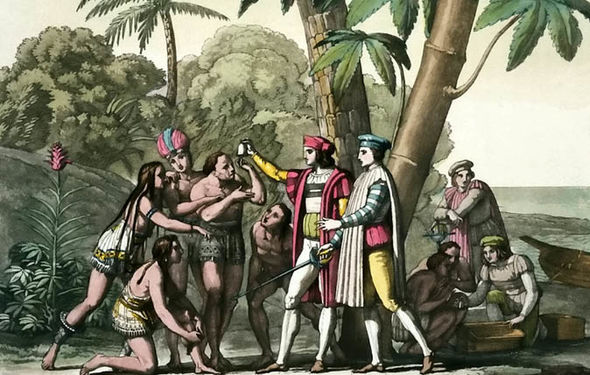 
Although this may have been a matter of scientific inquiry for the researchers, to us, the descendants, it is truly liberating and uplifting


The new research finally provides concrete proof that indigenous ancestry in the region has survived to the present day.

Comparing the ancient Bahamian genome to those of contemporary Puerto Ricans, the researchers found that they were more closely related to the ancient Taíno than any other indigenous group in the Americas.

However, they argue that this characteristic is unlikely to be exclusive to Puerto Ricans alone and are convinced that future studies will reveal similar genetic legacies in other Caribbean communities.

The findings, published in the journal Proceedings of the National Academy of Sciences, are likely to be particularly significant for people in the Caribbean and elsewhere who have long claimed indigenous Taíno heritage, despite some historical narratives that inaccurately brand them “extinct”.

Such misrepresentations have been heavily criticised by historians and archaeologists, as well as by descendant communities themselves. 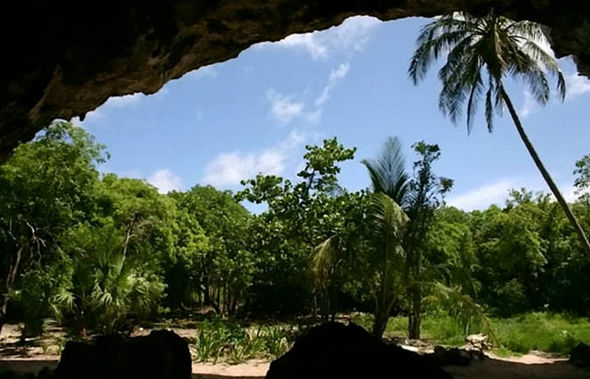 But, until now, they lacked clear genetic evidence to support their case.

“Many history books will tell you that the indigenous population of the Caribbean was all but wiped out, but people who self-identify as Taíno have always argued for continuity.

“Now we know they were right all along: there has been some form of genetic continuity in the Caribbean.”

Professor Eske Willerslev, of St John’s College, Cambridge University, and Copenhagen University, said: “It has always been clear that people in the Caribbean have Native American ancestry, but because the region has such a complex history of migration, it was difficult to prove whether this was specifically indigenous to the Caribbean, until now.” 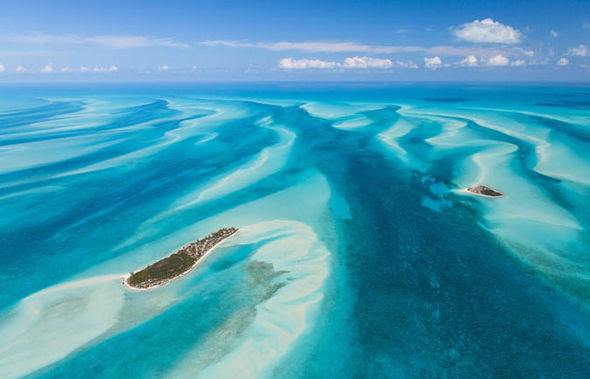 The researchers were also able to trace the genetic origins of the indigenous Caribbean islanders, showing that they were most closely related to Arawakan-speaking groups who live in parts of northern South America today.

They said this suggests that the origins of at least some the people who migrated to the Caribbean can be traced back to the Amazon and Orinoco Basins, where the Arawakan languages developed.

The Caribbean was one of the last parts of the Americas to be populated by humans starting around 8,000 years ago.

By the time of European colonisation, the islands were a patchwork of different societies and cultures.

The “Taíno” culture was dominant in the Greater, and parts of the Lesser Antilles, as well as the Bahamas, where the people were known as Lucayans. 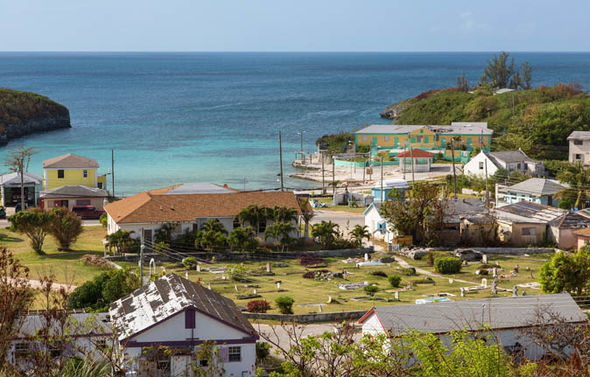 The tooth was discovered on Eleuthera Island in the Bahamas

To trace the genetic origins of the Lucayans, the researchers compared the ancient Bahamian genome with previously published genome-wide datasets for over 40 present-day indigenous groups from the Americas.

They also looked for traces of indigenous Caribbean ancestry in present-day populations by comparing the ancient genome with those of 104 contemporary Puerto Ricans included in the 1000 Genomes Project.

The 10 to 15 per cent of Native American ancestry in this group was shown to be closely related to the ancient Bahamian genome.

Jorge Estevez, a Taíno descendant who works at the National Museum of the American Indian in New York, said that as a boy growing up in the United States, he was told stories about his Taíno ancestors at home, but at school was taught that the same ancestors had died out.

He said: “I wish my grandmother were alive today so that I could confirm to her what she already knew.

“It shows that the true story is one of assimilation, certainly, but not total extinction.

“I am genuinely grateful to the researchers. Although this may have been a matter of scientific inquiry for them, to us, the descendants, it is truly liberating and uplifting.”

Professor Corinne Hofman of Leiden University in Holland, added: “Archaeological evidence has always suggested that large numbers of people who settled the Caribbean originated in South America, and that they maintained social networks that extended far beyond the local scale.

“Historically, it has been difficult to back this up with ancient DNA because of poor preservation, but this study demonstrates that it is possible to obtain ancient genomes from the Caribbean and that opens up fascinating new possibilities for research.”

AI System Detects Strange Signals of Unknown Origin in Radio Data : ScienceAlert
How a Dead Girl in Paris Wound Up With The Most-Kissed Lips in All of History : ScienceAlert
Planting More Trees in Cities Would Save Thousands of Lives, Scientists Say : ScienceAlert
High-Fat Diets May Break The Brain’s Ability to Regulate Calories : ScienceAlert
We Used to Hate Commuting. Now We Realize We’ve Lost Something. : ScienceAlert