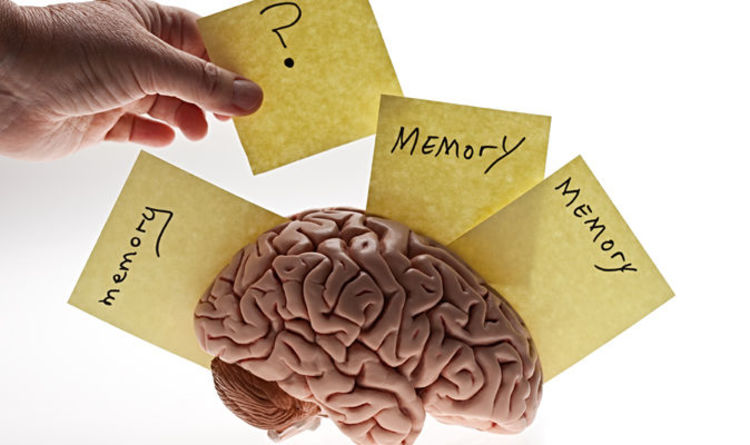 
A new report published by the research facility in the Clerkenwell area of the capital found that any memories from as early as two years of age are likely to be “fictional”.

This comes despite four in 10 (40 percent) people claiming to have clear memories from the first couple of years of their life.

But according to Pastest, which provides medical revision research revision material, memories are more complex than people understand them to be.

They say they aren’t stored in our brains like books in a library, but more like a jigsaw puzzle that disparate parts of the brain has pieced together.

Dr Shazia Akhtar, first author on the new research paper, has described these fictional early memories in our life are an “episodic-memory-like mental representation”.

He added these consist of “remembered fragments of early experiences and some fact or knowledge about their own infancy/childhood”.

Put simply, knowledge of your early years from items such as photographs, conversations or furniture you grew up around become central to your early “memories”.

These are put together with inferred age-appropriate knowledge.

Report co-author Professor Martin Conway claimed that people aren’t able to understand that their earliest memories are fictional because of the complex nature of the brain.

He said: “Over time these fragments then becomes a memory and often the person will start to add things in such as a string of toys along the top.

“Crucially, the person remembering them doesn’t know this is fictional.”

“In fact, when people are told that their memories are false they often don’t believe it.

“This is partly due to the fact that the systems that allow us to remember things are very complex.

“It’s not until we’re five or six that we form adult-like memories due to the way that the brain develops and due to our maturing understanding of the world.”

Experts Estimate The Scale of The Nord Stream Pipelines Methane Leak : ScienceAlert
Bitcoin’s Climate Impact Is Bigger Than Beef Farming – And It’s Only Getting Worse : ScienceAlert
A Rare Condition Makes Hair Truly Untamable, All Thanks to These Genes : ScienceAlert
Long COVID Is Still Raising More Questions Than Answers, Say Researchers : ScienceAlert
We Just Got Our Closest View of Europa in 20 Years, And We Can’t Stop Staring : ScienceAlert