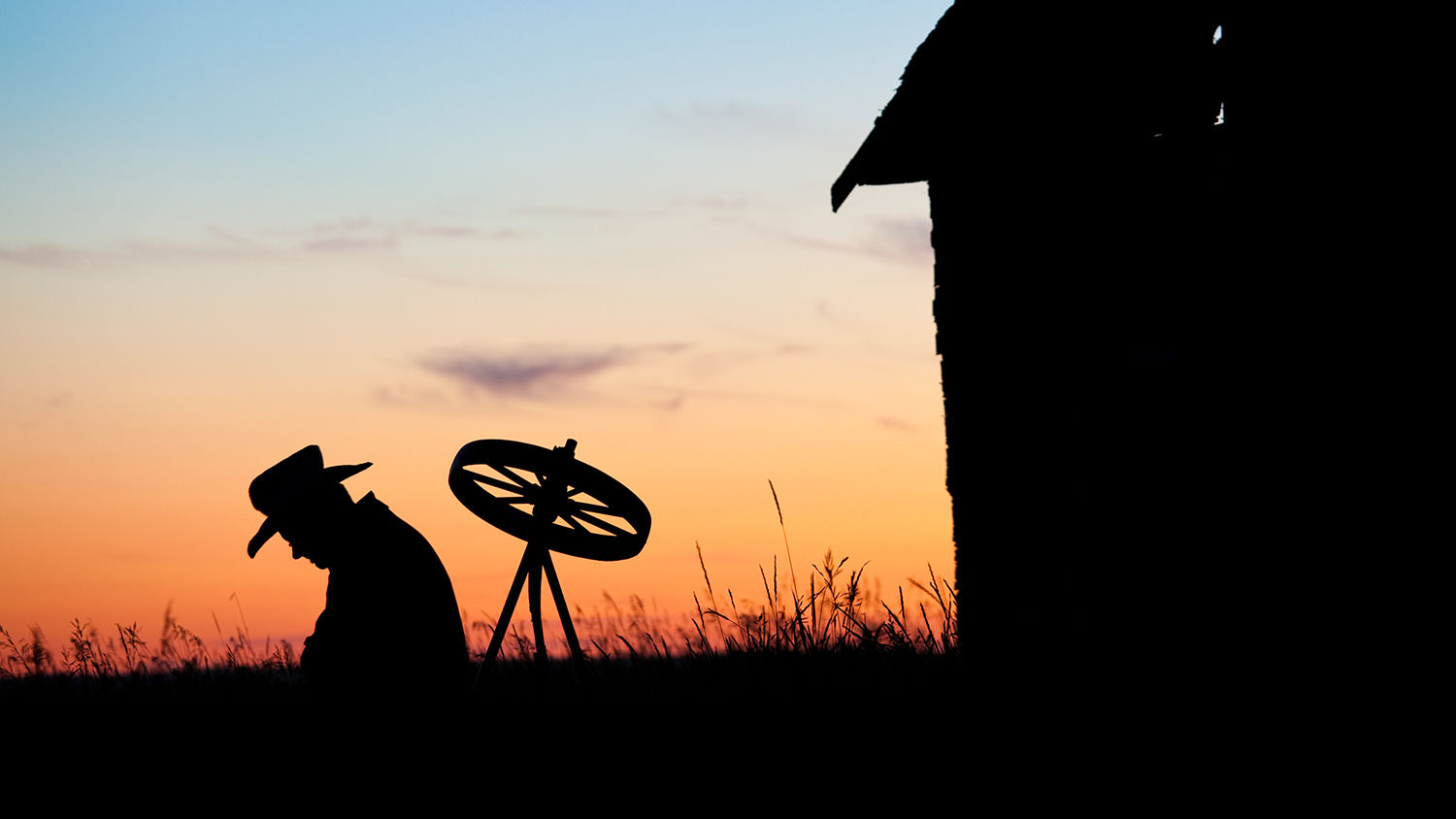 
Suicide is a rising problem in the United States, especially among farmers.

Data from the U.S. Centers for Disease Control and Prevention shows that Americans who work in farming, ranching and agricultural management have some of the highest suicide rates in the nation.

The current US farmer crisis deepens. This in turn increases suicide rates among farmers. Here’s a great article by Andrew Miiller linking the current US farming crisis to the beginnings of a fulfilled Bible prophecy.

The suicide rate among working-age males in these industries was 32.2 suicides per 100,000 workers in 2015 (the most recent year data available). That means suicide rates among farmers are double the national average.

For the past few years, low crop prices and weather disasters have hurt farmers. And now an escalating trade war with China is making matters worse.

Corn and soybeans are the nation’s largest cash crops. China’s recent announcement that it will not buy any agricultural products from the U.S. is a blow that cost U.S. farmers $1.3 billion during the first half of the year. Chapter 12 farm bankruptcies have risen in every region of the nation this year, except for the Southeast.

The Trump administration has offered $28 billion in bailouts to farmers, but the industry is still hurting.

“I sometimes stay up at night worrying about what the future does hold. You know, what do you tell your children that want to farm? Do you tell them ‘go find something else to do’? One of our sons already has,” Cindy VanDerPol told Newsweek. “You don’t know what the future’s going to bring, you almost want to encourage them to go do something else.”

Financial uncertainty and fear of bankruptcy may be major factors driving farmers to suicide.

“It has been insane,” said Patty Edelburg, vice president of the Washington-based National Farmers Union. “We’ve had a lot of farmers — a lot more bankruptcies going on, a lot more farmer suicides. These things are highlighting many of the news stories in our local news.”

Soybean farmer Bill Gordon made similar comments: “With these added tariffs farmers are not getting their credit lines renewed, banks are coming in and foreclosing on their farms, taking their family living away and it’s too much for some of them. We have seen a definite increase in the suicide rate and depression in farmers in the U.S., especially in the Upper Midwest.”

It is possible that things may get better for farmers before they get worse, but the lamentations of U.S. farmers are actually the beginnings of a fulfilled Bible prophecy.

“The field is wasted, the land mourneth; for the corn is wasted: the new wine is dried up, the oil languisheth. Be ye ashamed, O ye husbandmen; howl, O ye vinedressers, for the wheat and for the barley; because the harvest of the field is perished. The vine is dried up, and the fig tree languisheth; the pomegranate tree, the palm tree also, and the apple tree, even all the trees of the field, are withered: because joy is withered away from the sons of men” (Joel 1:10-12).

This is a prophecy about farmers grieving over perished harvests. The focus of this prophecy is more about weather disasters and crop diseases than it is about trade war, but other prophecies in Deuteronomy 28, Isaiah 23 and Ezekiel 5 describe the devastating effects that trade war and economic besiegement will have on America in the end time. Suicide rates among America’s “husbandmen” and “vinedresser” are increasing as these prophecies begin to be fulfilled.

God promises to send these curses because the American people have changed His judgments into wickedness more than other nations and sinned against His statutes more than the countries that are around them (Ezekiel 5:6).

But God also reveals how individuals can be protected from this disaster.

Ezekiel 33:10-11 states, “Therefore, O thou son of man, speak unto the house of Israel; Thus ye speak, saying, If our transgressions and our sins be upon us, and we pine away in them, how should we then live? Say unto them, As I live, saith the Lord God, I have no pleasure in the death of the wicked; but that the wicked turn from his way and live: turn ye, turn ye from your evil ways; for why will ye die, O house of Israel?”

There is only one way that God will protect us. Our people must turn, turn, turn from our evil ways.

Only after the nation has repented of its sins will God bless America to the point where “the plowman shall overtake the reaper, and the treader of grapes him that soweth seed” (Amos 9:13).

This EndTime prophecy article first appeared in The Trumpet.

Scans of Mummified ‘Golden Boy’ Reveal He Was Covered in Magical Protections : ScienceAlert
The Latest Milky Way Survey Shows Off an Incredible 3.32 Billion Celestial Objects : ScienceAlert
There’s a ‘Lost City’ Deep in The Ocean, And It’s Unlike Anything We’ve Ever Seen : ScienceAlert
Bacteria Can Use Plastic Waste as a Food Source, Which Isn’t as Good as It Sounds : ScienceAlert
Six Minutes of Intense Exercise Boosts a Crucial Molecule in Your Brain : ScienceAlert