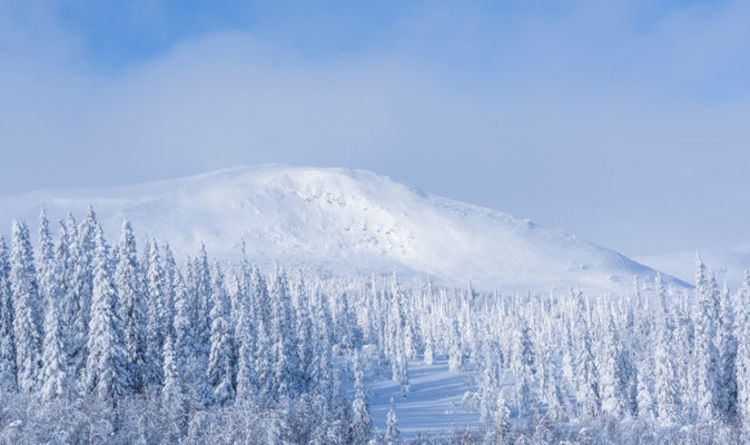 
Just a fraction of sunspots have littered our host star this year, as Earth heads into the solar minimum much earlier than experts had anticipated.

During a solar maximum, the sun gives off more heat and is littered with sunspots. Less heat in a solar minimum due to a decrease in magnetic waves.

According to Space Weather: “As of today, the sun has been without sunspots for 100 days in 2018.

“If current trends continue, 2018 will end with a 10-year low in sunspot counts. This is a sign that Solar Minimum is approaching – even more rapidly than forecasters expected.”

A Robot on Mars Detected The Tremors of Meteorites Hitting The Red Planet : ScienceAlert
The Orbit of a Sun-Like Star Reveals The Nearest Black Hole Ever Found : ScienceAlert
Why House Fly Barf Is an Overlooked Potential Vector of Disease : ScienceAlert
Wolves Really Can Become Attached to Humans Like Dogs Can, Adorable Study Finds : ScienceAlert
A Stunning New 3D Model of The Cat’s Eye Nebula May Help Us Solve Its Mysteries : ScienceAlert