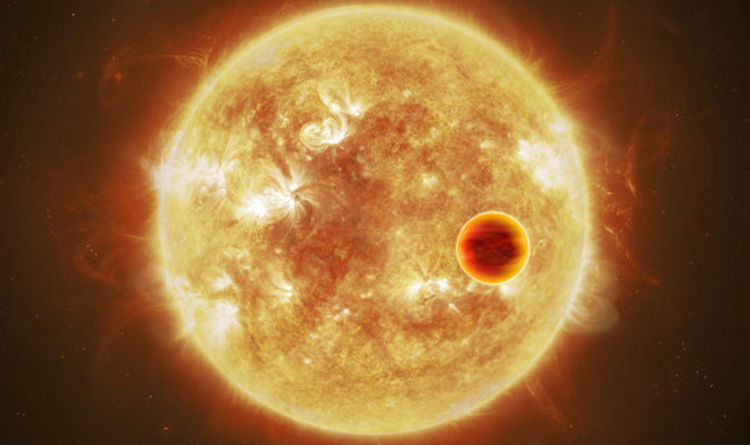 
The ESA has announced that it will launch Aerial, the Atmospheric Remote‐sensing Infrared Exoplanet Large‐survey mission, in 2028.

The mission will be headed from the UK by University College London astrophysicist Giovanna Tinetti.

She said: “In the next decade we will see many, many planets being discovered – thousands, actually.

“All this is amazing, but we want to go beyond that and start to understand the nature of those planets, how they formed, how they evolved, and ultimately to put our Solar System in the bigger picture.”

The ESA wrote in a statement: “As well as detecting signs of well-known ingredients such as water vapor, carbon dioxide and methane, it will also be able to measure more exotic metallic compounds, putting the planet in context of the chemical environment of the host star.

“For a select number of planets, Ariel will also perform a deep survey of their cloud systems and study seasonal and daily atmospheric variations.”

Aerial will be used to assess exoplanets – planets outside of our solar system.

The satellite will focus on hot and warm exoplanets, and will look at their atmosphere.

This will give scientists an understanding of how planets are formed and how life is formed on such celestial bodies.

In turn, the research help unravel the mystery of how our solar system, and other systems like it, formed.

Günther Hasinger, ESA Director of Science, said: “Ariel is a logical next step in exoplanet science, allowing us to progress on key science questions regarding their formation and evolution, while also helping us to understand Earth’s place in the Universe.

“Ariel will allow European scientists to maintain competitiveness in this dynamic field. It will build on the experiences and knowledge gained from previous exoplanet missions.”