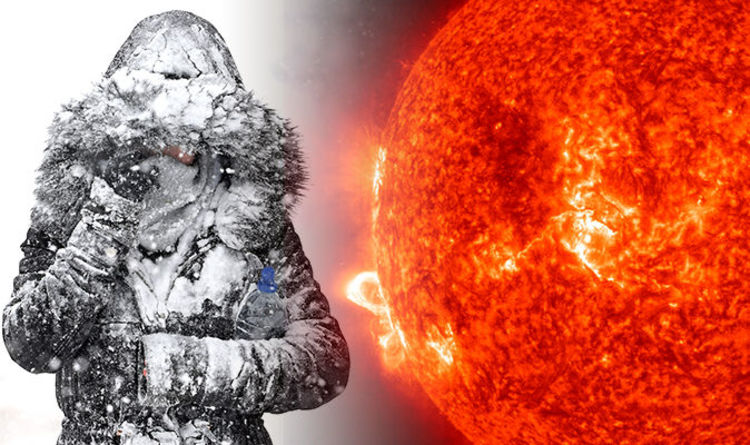 
Some 44 of the last 47 days have seen the sun go without sunspots, which is a big sign the so-called solar maximum has ended.

This is the longest period without sunspots since 2009, when the previous solar minimum was just ending.

Website Space Weather says: “The sun has been without sunspots for 44 of the past 47 days.

“To find a similar stretch of blank suns, you have to go back to 2009 when the sun was experiencing the deepest solar minimum in a century.

The sun was not expected to head into a solar minimum until around 2020, but it appears to be heading in early which could prove to be bad news.

Scientists Are About to Fire Up The Most Powerful Laser in The US : ScienceAlert
JWST’s First Glimpse of Mars Reveals The Red Planet in a New Light : ScienceAlert
There Are New FDA Safety Warnings About Breast Implants. Here’s What We Know : ScienceAlert
Termites Love Global Warming So Much That They May Make It Worse, Says Study : ScienceAlert
The Frogs Vanished, Then People Got Sick. This Was No Harmless Coincidence. : ScienceAlert