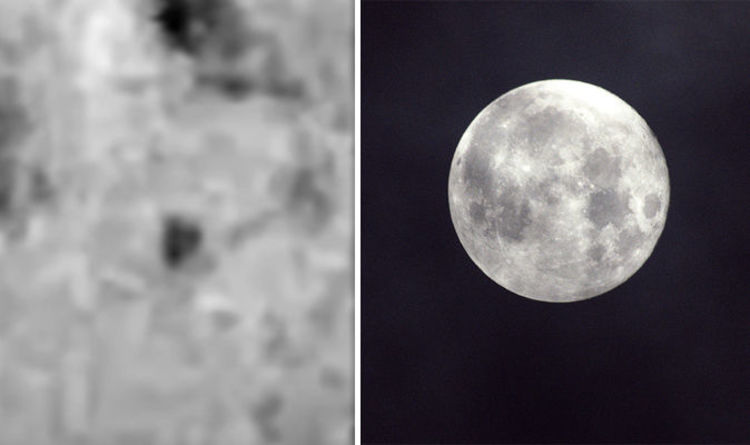 
Conspiracy theorists were sent into a frenzy when “amateur astronomers” spotted what they believe is clear evidence of a UFO gliding across the moons surface.

Conspiracy YouTube channel Secure Team 10 posted a video which shows the shadow of a ‘craft’ flying over the moon.

The UFO itself is not seen but the narrator of the video believes that this is due to it being so close to the moon that one can only see its shadow from Earth.

The narrator of the video says: “You can tell that this is a shadow because you can see the shadow wrapping around the craters.

“This was emailed to me by not only an amateur astronomer, but a guy who was the CEO of a corporate jet fleet in Texas.”

Some believe that this is clear footage that a UFO.

Responding to comments below the footage, YouTube user TUFORC wrote: “People who think it was a bird or bug really don’t understand what they are seeing or understand telescope or video camera focal points or depth of field.

“One other thing to note. A satellite traveling in earth orbit passes the entire moon in less than a second of time.

“This UFO was viewed for at least six seconds over a small part of the moon surface.”

Another person believed that this is a sign of the end for humanity, writing: “The end is near, humans deserve it as well. It will let the worlds wildlife flourish as it should. The human race is too destructive to survive.”

However, some were not so convinced by its authenticity.

The Matt 222 wrote: “It doesn’t make sense if the shadow is that dark and small the craft needs to be near to the shadow!!(near enough to see the whole craft)”.

Orion added: “It’s a ladybug crawling on the camera lens”.