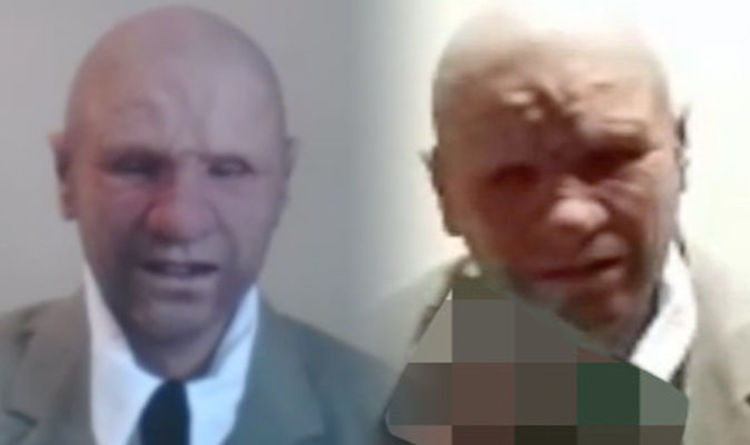 
Alexander Smith, an alleged time traveller, claims to have worked alongside the CIA during an experiment which saw him experience life in the year 2118.

According to Mr Smith, the civilian foreign intelligence service paid him a lot of money to test futuristic technology.

When asked about the national lottery, the time traveller said: “I didn’t buy a ticket.”

“It was strictly forbidden by the CIA to do anything that would increase my monetary wealth.

“You see the CIA were paying me very well for my mission.

“I was paid a substantial amount so there was no reason for me to try to get lottery numbers from the past.”

Mr Smith revealed that if he wanted to cheat the system, it would be disastrous for humanities future.

He said: “They also explained to me if I did so, it could spell the end of the human race because it would cause a paradox.”

A time paradox refers to the idea that if time travel is possible, someone with knowledge of the future would need to be careful not to change the events in the past.

Mr Smith believes that by buying a national lottery ticket, he may have caused disastrous events for our generation.

Mr Smith went on to add: “There are many threats to the human race.

“The number one threat to humanity as we know it is global warming, rising sea levels as well as the increase in Co2 in our atmosphere.

“We must take steps now to combat global warming.”

There have been several people claiming to be time travellers recently coming forward.

One video, posted on the ApexTV YouTube channel, showed a man called Edward describing how he came to be a time traveller while sitting in an Armenian park.

While he recounts his story, his face is hidden and his voice is distorted.

Edward claims he was involved in a top-secret experiment in 2004 that allowed him the opportunity to visit the future.

In the interview, Edward pulls out a photo from his jacket that he says he visited 3,000 years in the future.

“And after, I realised it was the same city, Los Angeles, but underwater.”

The world dropped under the water after the ice caps melted due to global warming, according to Edward.

Edward also claims to have spoken to people living in the year 5000.