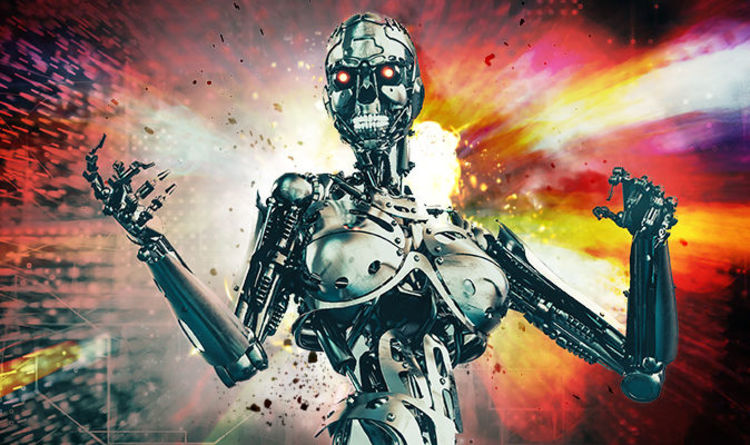 Mr Schmidt says that the authorities across the globe need to start acting now if we are to protect ourselves.

Speaking at the Munich Security Conference, the former high ranking Google chief said: “Everyone immediately then wants to talk about all the movie-inspired death scenarios, and I can confidently predict to you that they are one to two decades away.

However, Mr Schmidt adds the benefits of AI far outweigh the negatives and believes that humans will have a strong grip on them.

When asked if killer cyborgs will take over the world, Mr Schmidt responded: “You’ve been watching too many movies. Let me be clear: Humans will remain in charge of AI for the rest of time.”

He also says that we should always trust human judgement ahead of artificial intelligence.

Mr Schmidt says: “The other point that I want to remind everyone, these technologies have serious errors in them, and they should not be used with life-critical decisions. So I would not want to be in an airplane where the computer was making all the general intelligence decisions about flying it.

“The technology is just not reliable enough ― there too many errors in its use. It is advisory, it makes you smarter and so forth, but I wouldn’t put it in charge of command and control.”

But Deputy Secretary General of NATO Rose Gottemoeller does warn, if the power of AI gets in to the wrong hands, the hardware could be lethal for humanity.

She said: “There is a worry now, in NATO and among all member states, that we’re seeing new technology rapidly advancing in areas like artificial intelligence, cyber.

“There are new frontiers of technology that we have to keep a sharp eye on. We have to understand how they can emerge into the defence sphere ― either as threats or as useful military technology.”