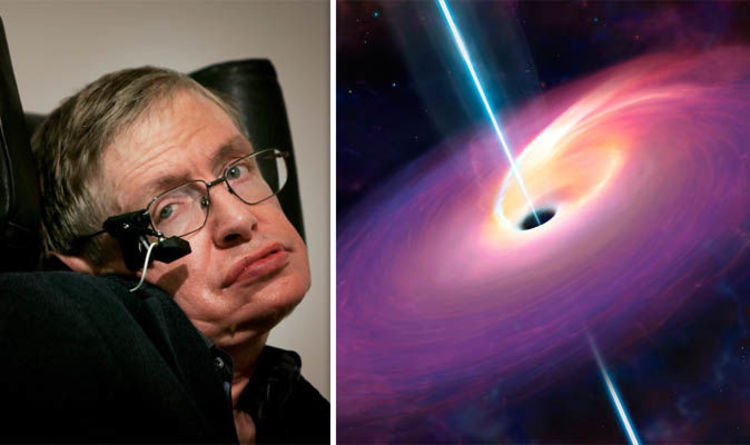 The scientist’s grieving family sad: “”We are deeply saddened that our beloved father passed away today.

“He once said, ‘It would not be much of a universe if it wasn’t home to the people you love.’ We will miss him forever.'”

Professor Hawking is widely considered to be one of the greatest minds of the 20th century, right at the forefront of scientific discovery and theoretical physics.


Fellow astrophysicist Neil deGrasse Tyson touchingly said his passing has let behind an “intellectual vacuum” behind.

Physicists and Brian Cos similarly said his contributions will continue to influence scientists for decades to come.

He said: “Sad to hear about Stephen Hawking. What a remarkable life.

“He spoke about the value and fragility of human life and civilisation and greatly enhanced both.”

Despite being confined to a wheelchair due to suffering an immobilising motor neurone disease, ALS, Hawking has greatly contributed to our understanding of how the universe works.

In 1966 he completed his doctorate and was awarded a fellowship at the Gonville and Caius College, Cambridge.

During this period he worked on singularities in the theory of general relativity and applied his findings to the study of black holes.

In 1970 he was able to show that black holes emit radiation, by applying the laws of quantum theory and general relativity.

In 1973 the professor alongside George F R Ellis, published “The Large Scale Structure of Space-Time”, his first book describing the foundation of space and time itself. 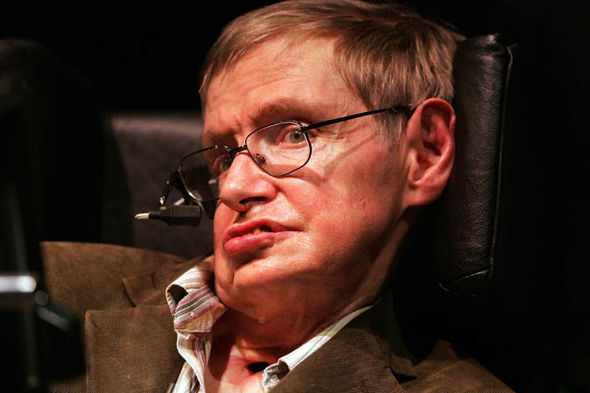 Stephen Hawking death: The physicist was widely regarded one of the smartest people on the planet

Later in his most famous work, “A Brief History of Time”, he would describe his first book “highly technical” and mostly unreadable to the average person.

That same year he joined the department of applied mathematics and theoretical physics at Cambridge, where he discovered black holes emit particles into space. The theory is widely known as Hawking radiation.

In 1976 the genius calculated black hole radiation leads to a loss of mass until a black hole completely disappears.

In 1988 Hawking publishes his magnum opus, “A Brief History of Time: From the Big bang to Black Holes”.

The book became an instant hit and bestseller thanks in no small part to being written for everyone without need for any scientific background. 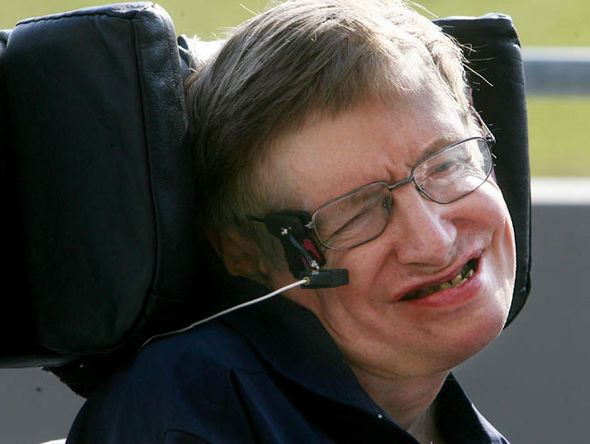 Hawking’s book focused on astronomy and modern physics, explaining the building blocks of the universe and the fundamental laws that govern it.

The book has sold more than 10 million copies in just 20 years.

In 1998 Professor Hawking published his next book, “Black Holes and Baby Universes, and other Essays”. The work was a collection of scientific articles diving into the different ways the universe works.

In 2001 he attempted to bring complex physics to the masses with “Universe in a Nutshell”, a book explaining all of the most recent groundbreaking discoveries in physics.

In 2002 he published “The Theory of Everything: The Origin and Fate of the Universe”, a comprehensive look at creation and the universe.

The book’s title was later adapted as the title of the 2014 biographical film starring Eddie Redmayne in the role of Professor Hawking.

In 2004 Hawking announced to the world he had finally solved the Black Hole paradox.

The scientist published a paper in which he outlined how quantum perturbations on the event horizon could allow information to escape black holes.

At the same time he concede he and Caltech theorist Kip Thorne had both lost a bet against physicist John Preskill about the nature of black holes.