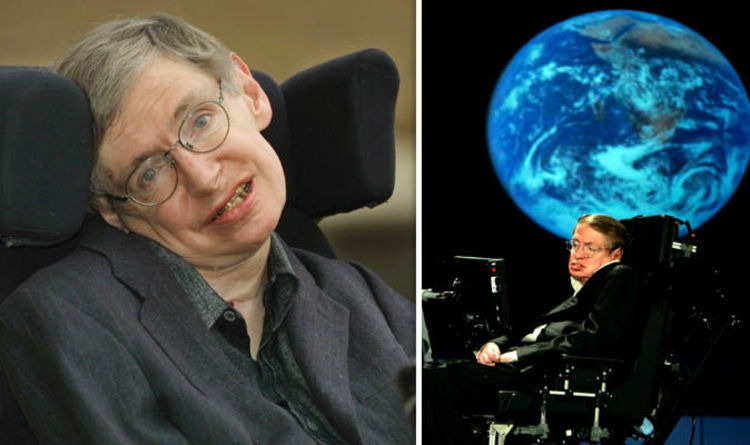 Professor Stephen Hawking’s death was confirmed earlier this morning by his children Lucy, Robert and Tim in a touching statement.

The bereaved children said: “We are deeply saddened that our beloved father passed away today.

“He once said, ‘It would not be much of a universe if it wasn’t home to the people you love.’ We will miss him forever.'”

Professor Hawking was born on January 8, 1942 in Oxford, to his parents who met shortly after World War Two and were both academically minded.

From an early age the young prodigy struggled to fit in with his peers, having a penchant for classical music, jazz and debating.

In fact he was known at school as Einstein although he was initially not very successful academically.

In 1963, at the tender age of 21, he was struck with a life-changing diagnosis of motor neurone disease.

At the time, the immobilising disease appeared to be a sure death sentence for the young scientist, and doctors only gave him two years to live. 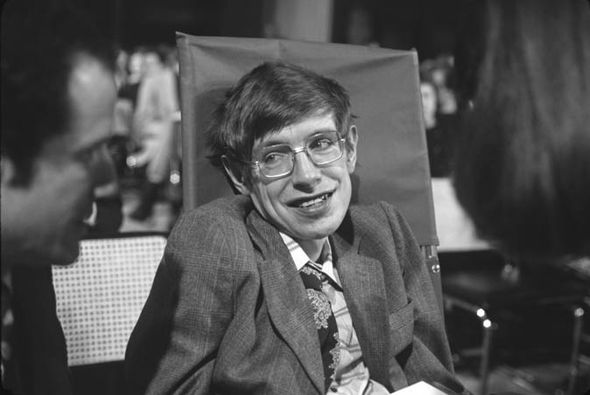 Stephen Hawking death: Professor Hawking was considered one of the brightest scientists ever 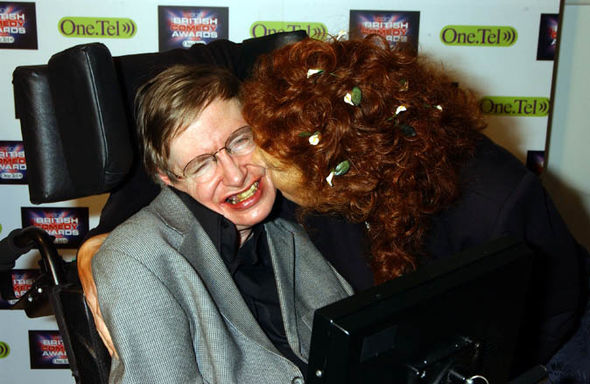 Stephen Hawking was married twice in his lifetime

But Hawking persevered and proved them wrong, thanks to having a form of the disease which progressed slower than usual.

He was diagnosed with an early-onset form of amyotrophic lateral sclerosis (ALS), sometimes known as Lou Gehrig’s disease or motor neurone disease.


It is a waste of time to be angry about my disability. One has to get on with life


In the late 1960s he as forced to walk on crutches and began to lose his ability to write. By the end of the 1960s he was confined to a wheelchair.

But despite the obvious handicap, Hawking continued his research in theoretical physics, all the while developing new ways of studying and working with his condition.

His wife Jane Hawking, whom he married in 1965, later noted: “Some people would call it determination, some obstinacy. I’ve called it both at one time or another.”

Hawking once admitted his engagement was “something to live for” in a time when his world was crashing around him.

He once said: “It is a waste of time to be angry about my disability. One has to get on with life and I haven’t done badly.

“People won’t have time for you if you are always angry or complaining.”

Though he was considered a difficult student at Oxford – he once admitted he only worked 1,000 hours during his undergraduate years – Hawking still earned a first in his degree.

When he first embarked on his career, the brilliant mind remarked: “My goal is simple. It is a complete understanding of the universe, why it is as it is and why it exists at all.”

This bullish attitude saw him awarded with several awards and honours for his work in theoretical physics.

In 1974 the physicist was inducted into the Royal Society, a prestigious fellowship of international scientists.

His nomination read: “Hawking has made major contributions to the field of general relativity.

“These derive from a deep understanding of what is relevant to physics and astronomy, and especially from a mastery of wholly new mathematical techniques.

“Following the pioneering work of Penrose he established, partly alone and partly in collaboration with Penrose, a series of successively stronger theorems establishing the fundamental result that all realistic cosmological models must possess singularities.” 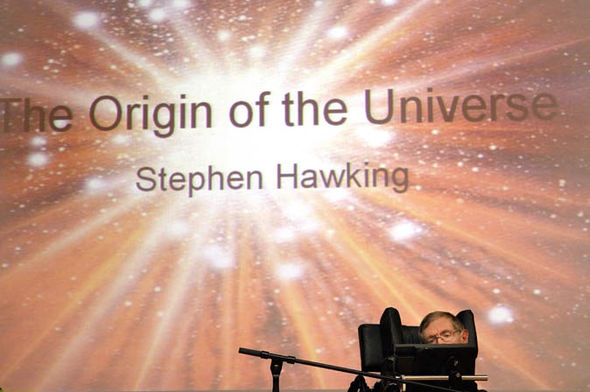 Stephen Hawking proposed that the universe must end one day 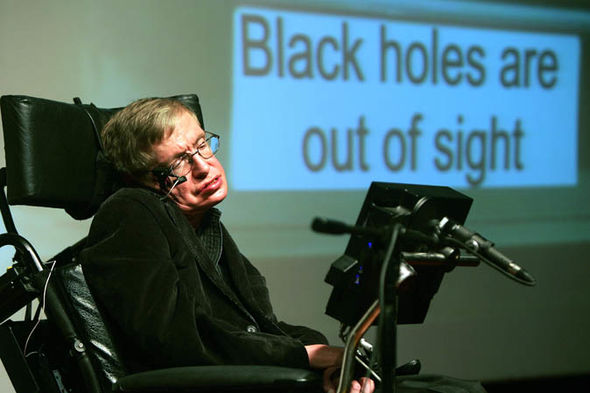 Just four years later he was appointed Lucasian Professor of Mathematics at Cambridge, a position once held by Sir Isaac Newton.

Throughout this career, his work focused primarily on the laws governing the universe. He famously suggested that if the universe began with a Bg Bang, then surely it must end one day.

Hawking was also one of the first to suggest the universe had no boundaries and was instead infinite.

By the year 2009, Hawking was no longer in control of his motorised wheelchair and his only way of communicating with the world was through a synthesised speech computer which he controlled with his eyes and cheek twitches.

In 2014 Hawking was portrayed by Eddie Redmayne in the biographical film “The Theory of Everything”.

Scientists Create Shapeshifting Humanoid Robot That Can Liquefy And Reform : ScienceAlert
This Physicist Says Electrons Spin in Quantum Physics After All. Here’s Why : ScienceAlert
JWST Has Found Life’s Elemental Building Blocks in The Depths of Darkest Space : ScienceAlert
Major Blow as Experimental HIV Vaccine Fails in Late Clinical Trial : ScienceAlert
An Expert Explains Why The Radioactive Water Stored at Fukushima Should Be Released : ScienceAlert