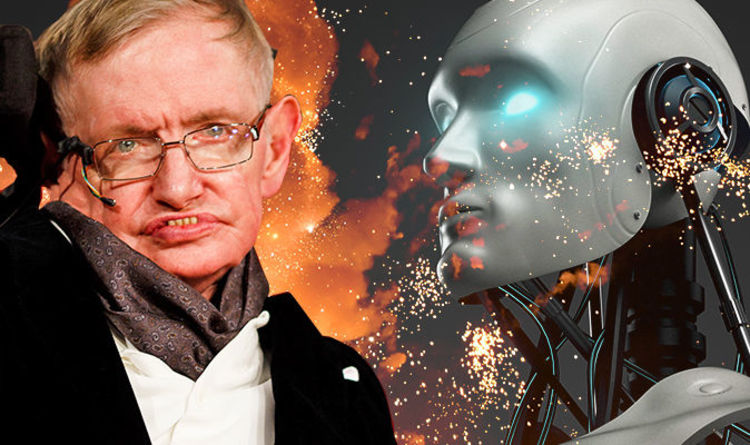 Just as researchers make great strides in the advent of artificial intelligence (AI), Prof Hawkingt leaves behind plenty of warnings on machine-based learning humanity should still take notice of.

While Prof Hawking admitted that AI could be used for good, he also stated that humans need to find a way to control it so that it does not become more powerful than us as “computers can, in theory, emulate human intelligence, and exceed it.”

Looking at the positives, Prof Hawking said AI could help undo some of the damage that humans have inflicted on the natural world, help beat disease and “transform” every aspect of society.

But, there are negatives that come with it, he warned.

The University of Cambridge alumni said: “Success in creating effective AI, could be the biggest event in the history of our civilisation. Or the worst. We just don’t know.

“So we cannot know if we will be infinitely helped by AI, or ignored by it and side-lined, or conceivably destroyed by it.

“Unless we learn how to prepare for, and avoid, the potential risks, AI could be the worst event in the history of our civilisation.

“It brings dangers, like powerful autonomous weapons, or new ways for the few to oppress the many. It could bring great disruption to our economy.” 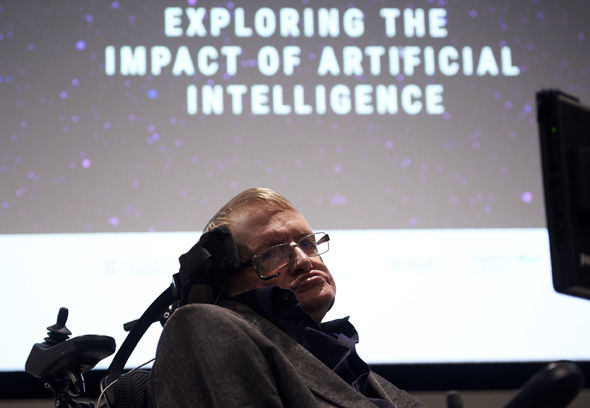 Prof Hawking added to make sure AI is in line with our goals, creators need to “employ best practice and effective management.”

He also warned that AI could one day become the dominant beings on Earth, replacing humans altogether.

The expert told Wired Magazine: “I fear that AI may replace humans altogether. If people design computer viruses, someone will design AI that improves and replicates itself.

“This will be a new form of life that outperforms humans.”

However, Prof Hawking still had hope at the time of his passing.

He said during a Cambridge University talk: “I am an optimist and I believe that we can create AI for the good of the world.

“That it can work in harmony with us. We simply need to be aware of the dangers, identify them, employ the best possible practice and management, and prepare for its consequences well in advance.” 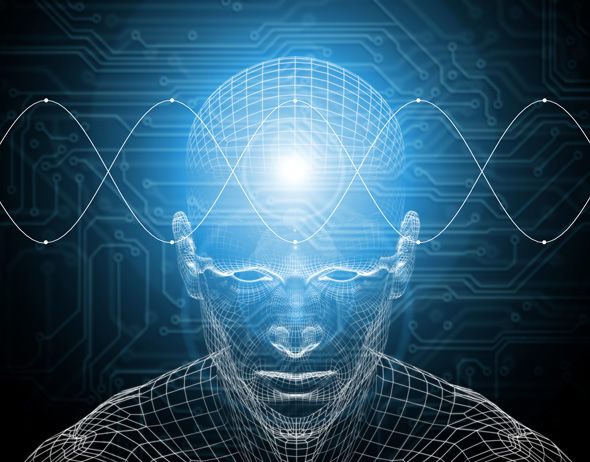 Stephen Hawking: “I am an optimist and I believe that we can create AI for the good”

In a statement Professor Hawking’s children, Lucy, Robert and Tim said: “We are deeply saddened that our beloved father passed away today.

Study of 500,000 Medical Records Links Viruses to Alzheimer’s Again And Again : ScienceAlert
An Expert Explains Why The Radioactive Water Stored at Fukushima Should Be Released : ScienceAlert
This Species of Carnivorous Plant Evolved Into a Toilet And Is Now Winning at Life : ScienceAlert
One Simple Idea Makes It Much Easier to Manage Your Weight Over Time : ScienceAlert
Newly Discovered Fossil Reveals Hundreds of Teeth ‘Never Seen Before in a Pterosaur’ : ScienceAlert