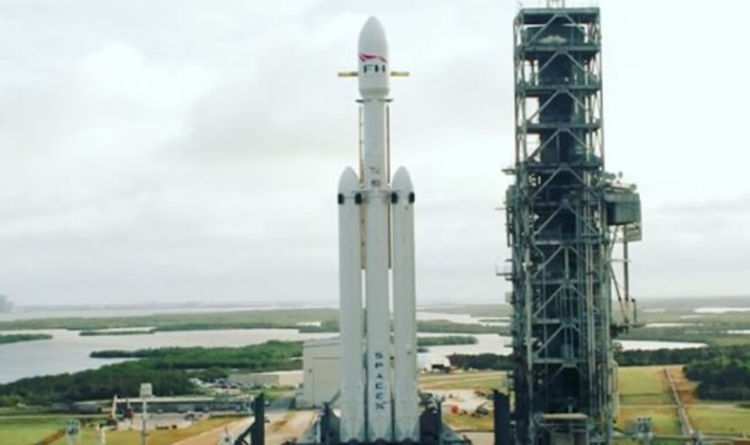 
The space exploration company has said that it will fire its Falcon Heavy rocket in a test flight from the Kennedy Space Center “at the end of the month”, without giving a specific date.

Billionaire Mr Musk posted a picture of the Falcon Heavy on Instagram, alongside the caption: “At 2500 tons of thrust, equal to 18 Boeing 747 aircraft at full throttle, it will be the most powerful rocket in the world by a factor of two.

“Excitement on launch day guaranteed, one way or another.”

Rather than carrying a customers’ payload, the Falcon Heavy will carry a “cherry Tesla Roadster” to orbit Mars, playing David Bowie’s ‘Space Oddity’ on repeat. The firm said it would “be in deep space for a billion years or so if it doesn’t blow up on ascent.”

Last month, Mr Musk posted a series of pictures on Instagram of the red Tesla Roadster inside the Falcon Heavy.

“I would consider even that a win, to be honest.”