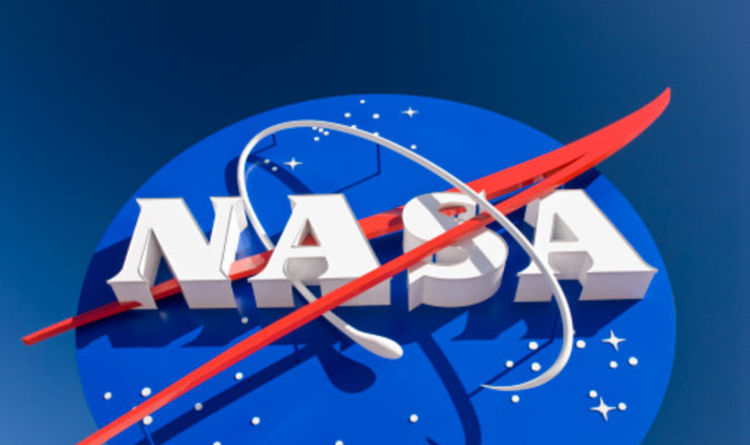 
The mission will be the very first manned US launch to the orbiting station since the space shuttle programme was scrapped seven years ago, which had forced American astronauts to travel to the Solar System and back on the eye-wateringly expensive Russian Soyuz spacecraft.

The timetable for the mission, and a flight on a Boeing spacecraft to follow in August, was ditched several times in the run-up to the announcement.

But NASA has now agreed to provide monthly updates on deadlines.

Phil McAlister, director of commercial spaceflight development at NASA headquarters, said: “This new process for reporting our schedule is better; nevertheless, launch dates will still have some uncertainty, and we anticipate they may change as we get closer to launch.

“These are new spacecraft, and the engineering teams have a lot of work to do before the systems will be ready to fly.”

The missions will be conducted as tests, despite the two astronauts in each flight spending two weeks in the space station before returning back to Earth, but afterwards, Nasa will use SpaceX for longer missions that could last around six months at a time.

SpaceX will carry out an uncrewed test in January, with Boeing doing the same in March.

For the SpaceX mission, the Falcon 9 rocket will be used for the launch with a Crew Dragon capsule attached to the top.

Boeing will use their Starliner ship, which will be propelled into space by an Atlas V rocket.

The missions must go to plan for Nasa because their contract with the Russian space agency is due to expire in November 2019.

SpaceX has made headlines recently following the bizarre social media outbursts of its founder Elon Musk.

Recently, shares in his other company, Tesla, dropped by seven percent after Mr Musk mocked a US financial regulator just days after reaching an agreement with it over fraud charges.

He tweeted the “Shortseller Enrichment Commission”, as he dubbed the Securities and Exchange Commission (SEC), was doing “incredible work”.

Last weekend it was announced Mr Musk would step down as Tesla chairman and pay a £15million ($20million) fine over tweets that he had funding to take Tesla private.