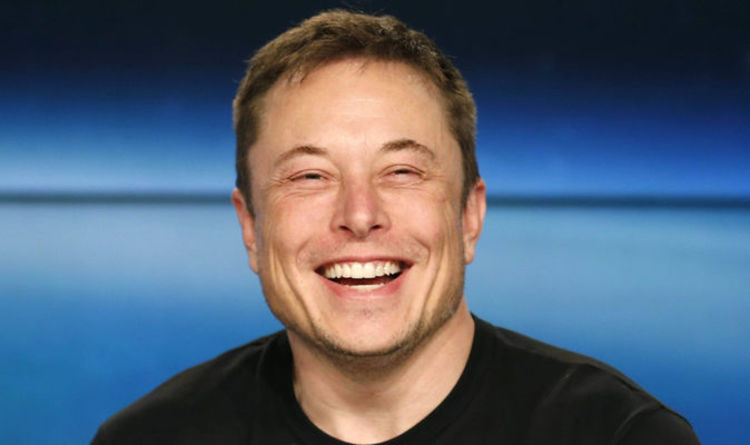 
Elon Musk yesterday took another step closer to his dream of reducing global warming and setting up a human colony on Mars.

The billionaire’s company SpaceX launched the world’s most powerful rocket to the so-called red planet at almost 9.00pm last night in an incredible moment watched by millions around the globe.

The 23-story-tall Falcon Heavy jumbo rocket, carrying a cherry red Tesla Roadster from the assembly line of Musk’s electric car company as a mock payload, thundered off its launchpad in billowing clouds of steam and rocket exhaust at 8.45pm GMT from the Kennedy Space Center in Cape Canaveral.

Boisterous cheering could be heard from SpaceX workers at the company’s headquarters in Hawthorne, California, as the rocket blasted off.

And at least 2,000 spectators cheered the blastoff from a campground near Cocoa Beach, 5 miles (8 km) from the space centre.

But who is Elon Musk?

At just 46, the South African-Canadian-American business magnate is considered one of the world’s most powerful people, ranking 21st on Forbes’ list in December 2016.

Having already established a merger between his company x.com and Paypal, which was previously named Confinity, Elon Musk then went on to found SpaceX in 2001.

His latest venture with the Falcon Heavy launch last night could be one step closer towards that goal.

The successful liftoff was a key turning point for Musk’s privately owned Space Exploration Technologies, which stands to gain a new edge over the handful of rivals vying for lucrative contracts with NASA, satellite companies and the U.S. military.

And the demonstration flight put the Heavy into the annals of spaceflight as the world’s most powerful rocket in operation, with more lift capacity than any space vehicle to fly since NASA’s Saturn 5, which was retired in 1973, or the Soviet-era Energia, which flew its last mission in 1988.