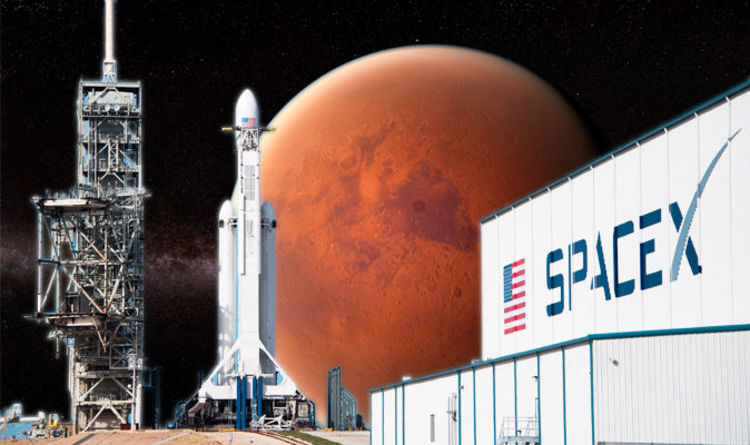 
Elon Musk, SpaceX CEO and Tesla co-architect, said his company is on track to send his Mars-intended rocket on short trips by 2019.

SpaceX aims to send a cargo mission to Mars in 2022, the company announced in September 2017, with an eventual aim of planting the seeds for a human colony.

Speaking at a question and answer session at the South by Southwest technology and culture festival, Mr Musk said: “We are building the first Mars or interplanetary ship, and I think we’ll be able to do short flights, up and down flights, sometime in the first half of next year.”

However mindful of his reputation he added: “Sometimes my timelines are a little…you know.”

How long does it take to get to Mars?

Earth and Mars are worlds apart in terms of distance, with the minimum distance being about 54.6 million kilometres and the maximum being 401 million. The average os 225 million km.

This vast disparity, plus the massive distance, means any trip to the red planet will take a very long time.

It’s also made more complicated by the fact that the distance is constantly changing as the two planets rotate around the sun.

Based on previous (unmanned) space missions to Mars, the trip has taken anywhere from 128 to 333 days.

But this is a huge amount of time for humans to be orbiting the red planet – almost one year.

How many light years away is it?

As previously mentioned, the distance between Earth and Mars is enormous.

And not only is it very far away but the distance varies greatly, depending on both planets’ position in their orbits.

This means Mars is on average about 225 million km from Earth.