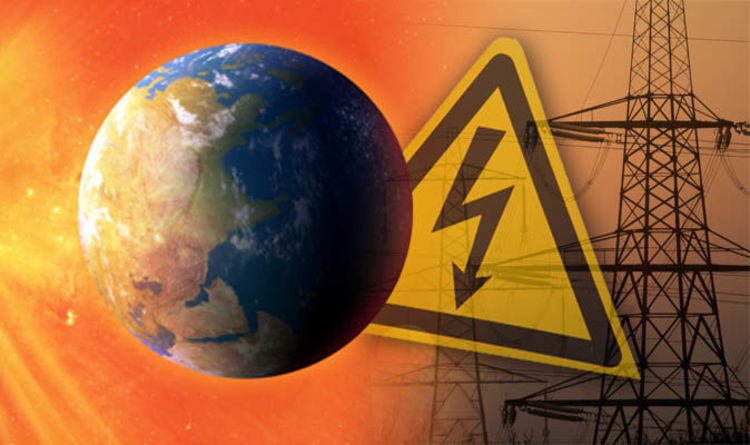 An intense coronal mass ejection on the surface of the sun is now sending millions of supercharged particles to slam into Earth.

The so-called geomagnetic storm was responsible for last night’s dazzling Northern Lights, but its impact could be more far reaching than the eye-candy Aurora Borealis.

As the charged particles break into Earth’s natural magnetic field and atmosphere, scientists have warned of potential disruptions to power grids, communication satellites and aircraft.

According to the latest alert from NOAA’s US-based Space Weather Prediction Centre (SWPC), the storm is relatively weak but still poses danger.

Solar storms have been known to cause sever power blackouts in the past.

The tech blackout was caused by a gigantic eruption of solar energy just three days prior, on March 10.


The eruption unleashed the energy of a “thousand nuclear bombs exploding at the same time”, according to NASA.

The America space agency said: “The storm cloud rushed out from the sun, straight towards Earth, at a million miles an hour.

“The solar flare that accompanied the outburst immediately caused short-wave radio interference, including the jamming of radio signals from Radio Free Europe into Russia.

“It was thought that the signals had been jammed by the Kremlin, but it was only the sun acting up!”

NASA has also said even weaker storms like this have been known to befuddle animals and mess with their internal compass.

Aeroplanes are also at risk of interference to their onboard apparatus, as well as exposing fight crew and passengers to increased levels of radiation. 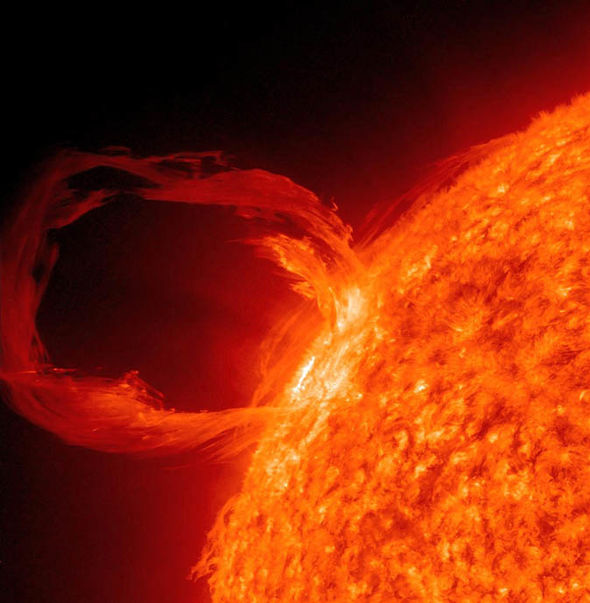 “During certain space weather events, solar energetic particles spiral down geomagnetic field lines in the polar regions, where they increase the density of ionised gas, which in turn affects the propagation of radio waves and can result in radio blackouts.” 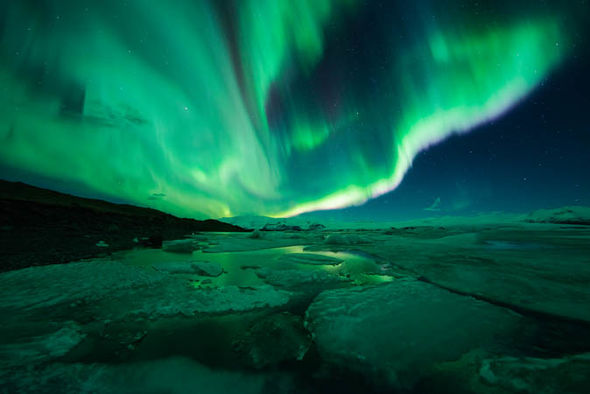 Solar storms are also responsible for the breathtaking Northern Lights

Fortunately for Earth, the planet is mostly shielded from the harmful storm by its magnetic field and atmosphere.

This year solar flares are also expected to be less active than in the past, due to the sun’s 11-year cycle of sunspot activity.

The sun last reached its peak maximum of coronal ejections in 2014 and is now slowly fading out until the cycle resets.