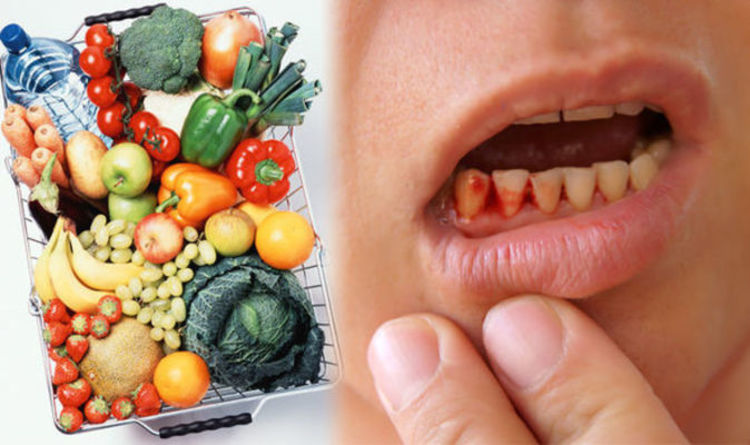 
The disease, which is commonly associated with pirates in the 18th century, has boomed once again in recent years and experts suggest it is down to our unhealthy diets.

According to the NHS, feeling very tired and weak all the time can be a sign of you being at risk of scurvy, which is a vitamin C deficiency.

Other symptoms include feeling irritable and sad all the time, having severe joint or leg pain, and having swollen, bleeding gums – sometimes teeth can fall out.

Developing red or blue spots on the skin, usually on the shins, and having skin that bruises easily can also be indicators as well as thinning hair.

Doctors have allowed scurvy to make a comeback as it was thought to be a long lost disease.

It can be treated easily, but if it goes long enough without treating, then it can be deadly.

“The initial case came through the hospital and was quite dramatic, someone with a mental health issue who would only eat bread and cheese.

“Between then and now we have diagnosed somewhere between 20 and 30 cases of scurvy.”

In it, one sufferer of scurvy, Sonny Lopez, described the hell of having the disease: “I thought I had some kind of vicious disease, and I was really, really scared.

Dr Churchill explains that it is making a comeback in the western world because healthy foods are not affordable for many people.

He explained in the film: “Many people who have difficulty affording food tend to go for food that is high fat, high calorie, and very filling.

“If you have a limited food budget, those are the meals that will fill you up and will satisfy you more than eating fruits and vegetables.

“The people who have been diagnosed with scurvy have very few resources at their disposal to respond to stress or disruption in their lives to the point where at times they are not even able to meet their basic nutritional needs.

“Poverty around the world harms people in many ways – from exposure to violence, to lack of voice and opportunity, to limited access to health food and healthcare.

“Scurvy stands out in our minds as something that is so basic and easy to avoid, and yet these people have ended up falling victim to an illness that simply should not exist in a developed country.”

JWST’s First Glimpse of Mars Reveals The Red Planet in a New Light : ScienceAlert
One of The World’s Largest Organisms Is Disintegrating. Here’s How We Might Save It. : ScienceAlert
The Remains of This Recently Found Ancient Structure Are Even Older Than The Pyramids : ScienceAlert
There’s Trouble Bubbling Up in Newly Formed Alaskan Lakes, And Scientists Are Worried : ScienceAlert
Experiment Reveals What 1 Hour in Nature Does to The Human Brain : ScienceAlert