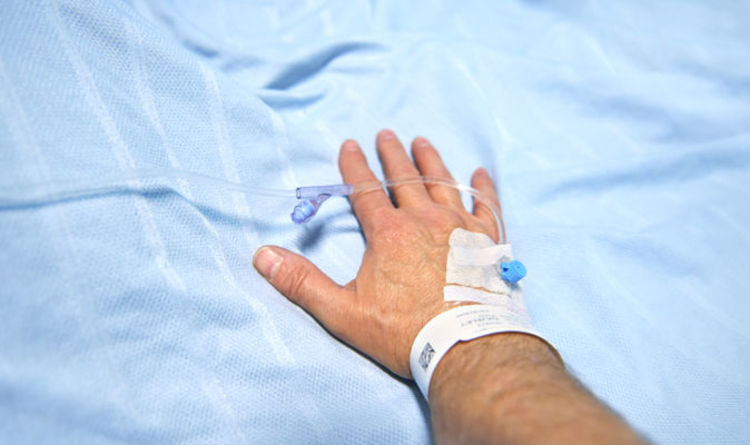 
Experts are trying to get ahead of disease X – an unknown pathogen that could trigger a global pandemic – before it wipes out swathes of humanity.

The Predict project has been looking through the animal kingdom to discover viruses which could one day mutate and evolve to kill of humanity.

Now, a group of scientists from the Smithsonian Institute in the United States and University of California, have discovered two new viruses in Myanmarese bats.

The viruses which were discovered belonged to the coronavirus family which have already caused two outbreaks on Earth.

One is the Severe Acute Respiratory Syndrome (SARS) which infected about 8,000 people in 2003.

The other is the Middle East Respiratory Syndrome (MERS) which has a 35 percent mortality rate and was first identified in 2012.

However, the scientists who made the discovery say the new viruses are not closely related to SARS nor MERS and more research will need to be done to see how they effect humans.

Marc Valitutto, a wildlife vet with Smithsonian Conservation Biology Institute’s Global Health Program, said: “Our goal is to look for a pandemic virus, a virus that has the potential to have high mortality.

“We already know about viruses that have mutated like avian influenza or swine it.

“It’s a concern for us but right now it doesn’t seem that this virus will do that. Virologists would be able to determine what level of mutation you would need for that to happen.

“We still have hundreds more samples to test and we expect that we will find more novel viruses.”

The team will now examine humans in the nearby areas in Myanmar to see if the viruses have already transferred to the local populations.

Dr Valitutto adds that the next diseases will likely come from Asia or Africa as these are the places where humans are most rapidly destroying the environment.

He said: “We are seeing once pristine forests under threat for increased development, which brings wildlife in these areas in close contact with humans.

“Our concern is that if you use the forest for roads and agriculture you disrupt the ecosystem. Animals will leave the forest and be exposed to humans.”

Termites Love Global Warming So Much That They May Make It Worse, Says Study : ScienceAlert
Engineers Gave a Car a Pair of Eyes to Make Future Roads Safer For Pedestrians : ScienceAlert
We Just Got Our Closest View of Europa in 20 Years, And We Can’t Stop Staring : ScienceAlert
A Stunning New 3D Model of The Cat’s Eye Nebula May Help Us Solve Its Mysteries : ScienceAlert
Ancient Maya Cities Appear to Have Been Riddled With Mercury Pollution : ScienceAlert