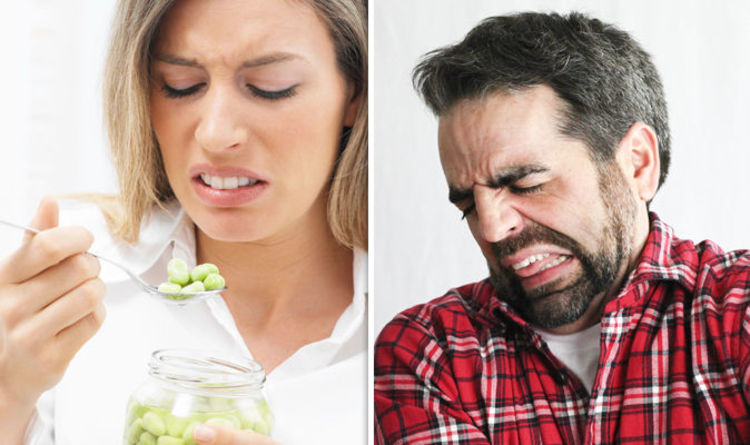 
Micheal de Barra, a co-lead on the research, stated the results showed humans have an “intuitive sense” of disease.

This natural sense of knowing what to avoid predates a common understanding of disease that came into prominence during the 19th century.

He said: “Although we only really came to understand how diseases transmit in the 19th century, it’s clear from these results that people have an intuitive sense of what to avoid in their environment.

“Our long coevolution with disease has ‘wired in’ this intuitive sense of what can cause infection.”

Professor Val Curtis, a senior author at the LSHTM, claimed the emotion of disgust is “structured” and designed to protect humans.

He said: “Although we knew the emotion of disgust was good for us, here we’ve been able to build on that, showing that disgust is structured, recognising and responding to infection threats to protect us.

“This type of disease avoidance behaviour is increasingly evident in animals, and so leads us to believe it is evolutionarily very ancient.

“Increasing our understanding of disgust like this could provide new insights into the mechanisms of disease avoidance behaviour, and help us develop new methods to keep our environments, fellow animals and ourselves healthy.”

Six common categories for triggering disgust were uncovered after over 2,500 people were surveyed online.

They were given 75 potential scenarios that could disgust that ranged from objects covered in insects to listening to sneezes.

Those surveyed were then given the chance to rate the strength of their response.

The scale given ranged from “no disgust” to “extreme disgust”.

Results found people are more likely to be disgusted by occurrences that have previously led to regular infectious diseases.

In the past eating rotting food could have led to diseases while close contact with unhygienic people could have spread infections for instance.

The survey also found differences in the emotion of disgust between men and women.

Overall women rated every category more disgusting than men – this appears to reaffirm averages presented that insist women are typically less risky than men in their behaviours.

Women found risky sexual behaviour and animals carrying diseases the most disgusting out of the 75 scenarios presented.

Mummies With Golden Tongues Discovered in Ancient Egyptian Necropolis : ScienceAlert
Massive Global Study Shows Belief in Witchcraft Is More Abundant Than You Might Think : ScienceAlert
Chilling Glimpse Into Our Future if We Survive Another Million Years : ScienceAlert
We May Finally Know How Lightning Gets Its Zigzag Shape : ScienceAlert
It Sounds Crazy, But Walking Backwards Is Really, Really Good For You : ScienceAlert