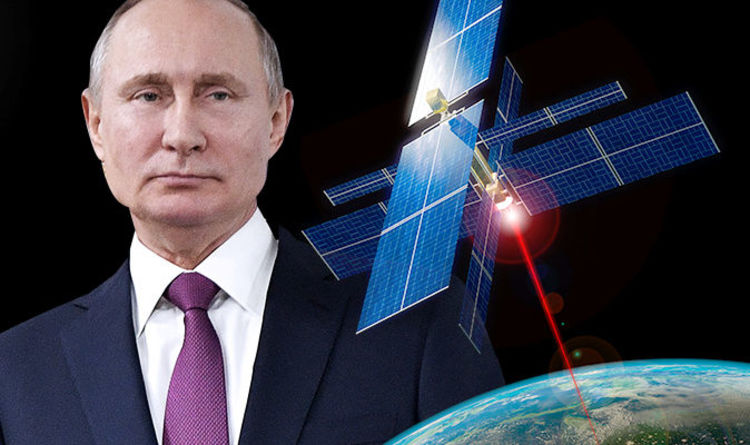 
A Kremlin-backed company is working on technology which they say will allow them to essentially vaporise defunct satellites and remove them from the Earth’s orbit.

Researchers at the Scientific and Industrial Corporation ‘Precision Instrument Systems’ (NPK SPP), a subsidiary of Russia’s space agency Roscosmos, have drafted a proposal and submitted to the Russian Academy of Sciences.

The proposal details how the company plans to create “an optic detection system which includes a solid-state laser and a transmit/receive adaptive optical system.”

The process of wiping out space debris will rely on something known as “laser ablation”, which will see it use heat energy to slowly evaporate objects.

It is believed that construction of a three metre wide telescope which will act as a basis for the laser cannon is already underway.

Yleem Poblete, US Assistant Secretary of State for Arms Control, Verification and Compliance, told the United Nation’s Conference on Disarmament in Geneva – which has been meeting to discuss a new treaty to prevent an arms race in outer space – that the US has deep concern over Russia’s plans.

Speaking about Russia’s attempts to destroy satellites in space with lasers and putting a “space apparatus inspector”, Ms Poblete describes the eastern European country’s capabilities as “disturbing given the recent pattern of Russian malign behaviour”.

She added: “To the United States this is yet further proof that the Russian actions do not match their words.”

However, Russia remains adamant the laser will be used for space debris, claiming that in a few centuries, space junk could clog up Earth’s orbit so much that it could make launches impossible.

There is now believed to be an astonishing 170 million pieces of junk floating in Earth’s upper atmosphere, but only 22,000 are being tracked.

Some 7,000 tonnes of space junk circle our planet, as defunct satellites, junk from rockets and other metals and rocks build up close to Earth.

Technologies such as mobile phones, television, GPS and weather related services rely on satellites, so a cataclysmic series of crashes could pose a threat to our already over-reliance for satellites.

Space debris can be detrimental to space travel and as Earth’s low orbit continues to become more congested, and even NASA has warned of its perils.

Nicholas Johnson, the chief scientist for Orbital Debris, said: “Any of these debris has the potential for seriously disrupting or terminating the mission of operational spacecraft in low Earth orbit.