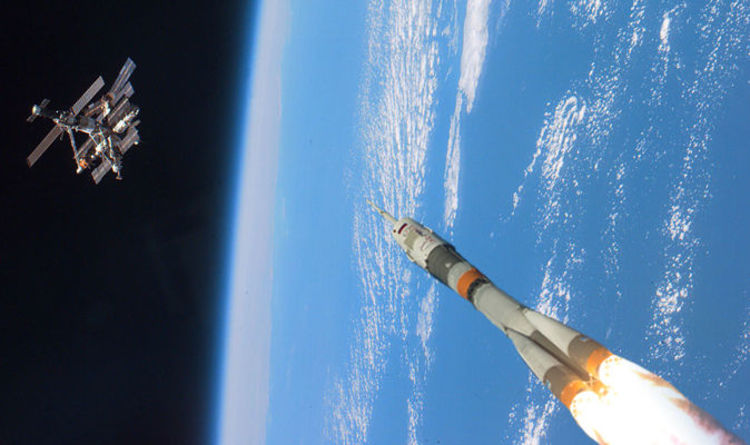 
The rocket, which will launch from Kazakhstan at 8.58am, will arrive at the International Space Station at 12:24pm, completing the mission in a record time of 3 hours and 26 minutes.

Russia’s space agency, Roscosmos, planned the route from Earth to the International Space Station with its last cargo launch of the Progress 68 spacecraft back in October.

However, a last-minute delay forced the space agency to postpone the launch which meant that Roscosmos missed the launch window to try out the new, shorter rendezvous, NASA officials confirmed.

“If any technical issues are identified by Russian flight controllers in the early stage of the flight, the spacecraft will be capable of defaulting to a standard, two-day rendezvous profile” NASA officials said.

Progress cargo ships – who’s purpose is to deliver supplies needed to sustain a human presence in orbit – look a lot like Russia’s crewed Soyuz capsules, and the agency has been using the uncrewed spacecraft to send cargo to the International Space Station since 2000.

In 2013, Roscosmos cut the two-day travel time to just 6 hours for both Progress and Soyuz capsules, making the flights easier and more bearable for the astronauts and cosmonauts on board.

This uncrewed cargo mission plans to deliver three tons of food, fuel and other supplies to the Expedition 54 crew.

The record-breaking flight comes just one week after two Russian crew members at the International Space Station, Alexander Misurkin and Anton Shkaplerov, set a record for the longest Russian spacewalk.

In another major advancement in Space exploration, just last week SpaceX launched the world’s most powerful rocket to the so-called red planet in an incredible moment watched by millions around the globe.

The 23-story-tall Falcon Heavy jumbo rocket, carrying a cherry red Tesla Roadster from the assembly line of Musk’s electric car company as a mock payload, thundered off its launchpad in billowing clouds of steam and rocket exhaust at 8.45pm from the Kennedy Space Center in Cape Canaveral.

Boisterous cheering could be heard from SpaceX workers at the company’s headquarters in Hawthorne, California, as the rocket blasted off.

And at least 2,000 spectators cheered the blastoff from a campground near Cocoa Beach, 5 miles (8km) from the space centre.

The car, which is being ‘driven’ by a mannequin named Starman, is now destined for an astronomical road-trip to the Red Planet.

Unfortunately, while the rocket’s launch and landing were a complete success, Mr Musk later revealed that the Tesla had taken a wrong turn and will now plough straight into an asteroid belt.

The Moon Stole Something From Deep Inside Earth Eons Ago, and Scientists Can Prove It : ScienceAlert
Plants Have Been Keeping a Secret From Us About How Thirsty They Actually Are : ScienceAlert
Many Cat Lovers Are Giving Their Cats Unwanted Affection, Study Suggests : ScienceAlert
Scientists Gave Young Mice The Blood of Old Mice. Then Things Got Weird : ScienceAlert
This Seemingly Simple Foot Feature May’ve Allowed Sauropods to Become Giants : ScienceAlert