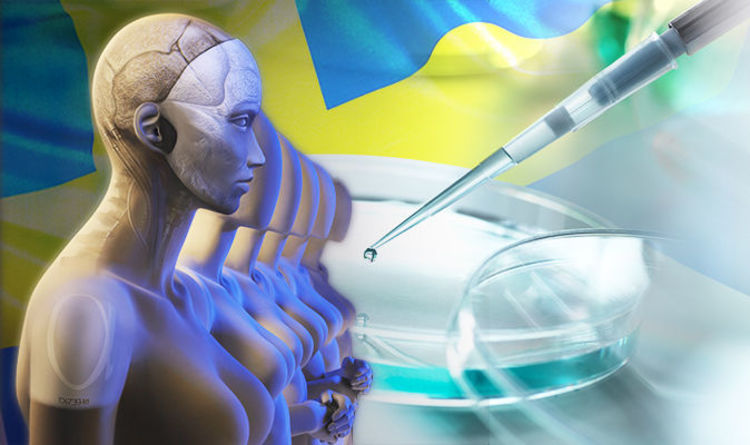 
Swedish scientists are hoping to develop robotic clones which mirror the personality and consciousness of your deceased loved ones.

According to Swedish newspaper Dagen, a funeral agency called Phoenix is already looking for volunteers who would give the company permission to replicate images of their loved ones who have passed away.

Scientists would use AI to reconstruct the voices of the deceased and hope to build robots capable of more complex tasks including answering questions about the time and weather.

But this will one day evolve into fully functioning humanoid-robots which look like the person in question and with their consciousness uploaded, according to Sputnik News.

Prominent scientists have been toying with the idea of uploading consciousness to machines for some time in what would essentially become digital immortality.

Ray Kurzwell, director of engineering at Google, has previously said he believes the human mind will be able to uploaded to a computer within 30 years.

He said: “Our scanning machines today can clearly capture neural features as long as the scanner is very close to the source.

“Within 30 years, however, we will be able to send billions of nanobots-blood cell-size scanning machines-through every capillary of the brain to create a complete noninvasive scan of every neural feature.

“A shot full of nanobots will someday allow the most subtle details of our knowledge, skills and personalities to be copied into a file and stored in a computer.”

He believes that consciousness will one day be uploaded to a machine or avatar which even has the memories of the person whose mind was copied.

Dr Kaku said: “They would, in effect, become immortal.”

He added that it was “only a matter of time” before these sorts of technologies become available.

A Lost Interview With The ‘Father of The Big Bang’ Was Just Discovered : ScienceAlert
No One Likes Commutes, But They May Actually Be Good For Mental Health, Study Finds : ScienceAlert
Astronomers Pinpoint The Mysterious ‘Engine’ of a Super-Powerful Intergalactic Light : ScienceAlert
Human Brain Organoids Transplanted Into Rats Just Passed a Major Milestone : ScienceAlert
We Used to Hate Commuting. Now We Realize We’ve Lost Something. : ScienceAlert