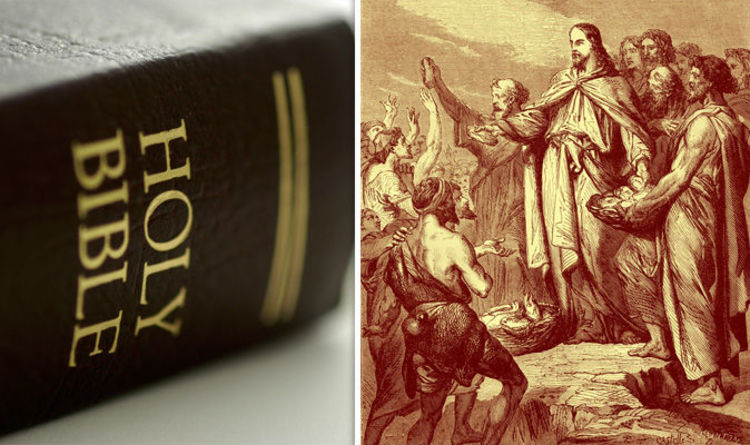 
Experts excavating a site in Jerusalem are convinced they have found the gates to the ancient city of Zer – a site mentioned in the New Testament where Jesus Christ supposedly fed thousands with just five loaves of bread and two fish.

A team of 20 archaeologists say they have found a series of brick works which they believe are gates and date back to the First Temple period – 1000 BC to 586 BC.

The researchers add that the size, wealth and impressive fortifications indicate Zer – now in an area called Bethsaida – was a major city.

Lead archaeologist Dr Rami Arav said: “There are not many gates in this country from this period.

Avi Lieberman, director of the Jordan Park in which Bethsaida is located, believes the discovery will lead to Christians from all over the world coming to visit the site.

He said: “The staff at the Jordan Park and the Golan Tourism are happy for the tens of thousands of visitors who visit the park every day.

“The wonderful park is also an impressive archaeological site. I amazed each time by the arrival of thousands of evangelical visitors to Bethsaida.

“I am confident that the latest discoveries will bring more visitors to the park from around the world and from Israel.”

The site has been under excavations by Dr Arav and his team for more than 30 years now.

During that time, archaeologists have found coins, beads, jugs and house keys as well as a shield that belonged to a Roman soldier.

One of the most significant findings was one of a coin which dated back to 35 BC.